PlayStation 2
1 Trivia
The game's depiction of how Julius Caesar was murdered is historically inaccurate. The game has Julius Caesar murdered and the father of Agrippa framed for his murder.

In reality, Julius Caesar was assassinated out in public in broad daylight and none of the conspirators made an attempt at hiding their identities.
General, RealLife
Contributed by KnowledgeBase
Share - Permalink - Source 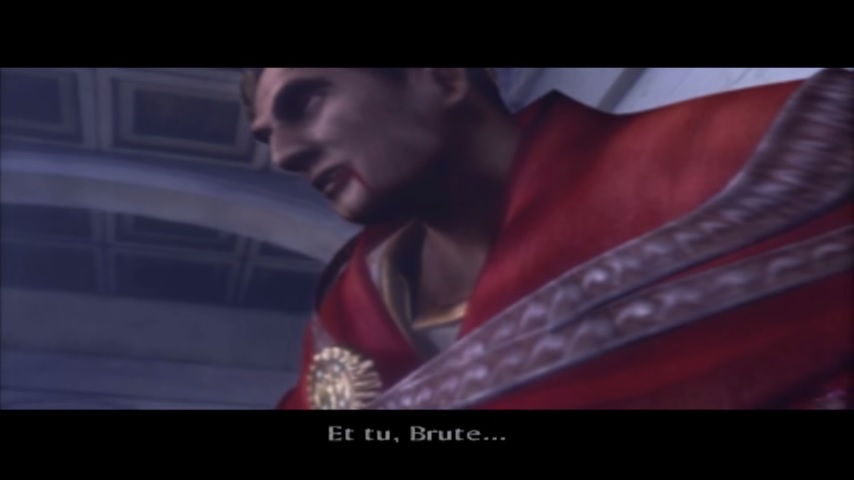