SNES
39 Trivia
Some fans have theorized that Jeff's father, Dr. Andonuts, is actually Loid from the original Mother grown up. This can be evidenced by thier similar hair color, glasses, and the fact that they both hide in garbage cans when frightened. It's also important to note that both Loid and Jeff can use bottle rockets as weapons during battle.
Theory, Suggested
Contributed by Boyobmas
Share - Permalink - Source 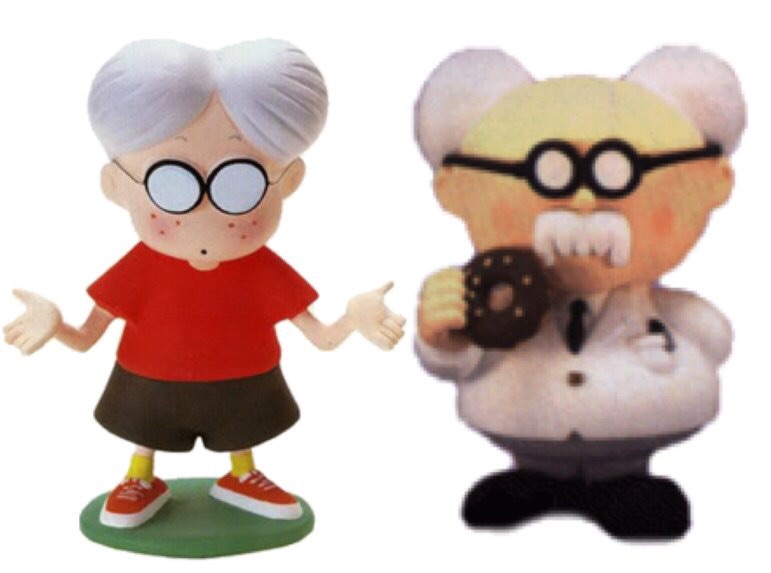