PlayStation 3
1 Trivia
There were huge complaints about the "Prologue "” Land of Waves" being skipped in the storyline and that Zabuza & Haku were not part of the game, even though they played a big part in the manga. However, they're playable and have their own story in Naruto Shippuden: Ultimate Ninja Storm Generations.
Development
Contributed by ProtoSnake
Share - Permalink - Source 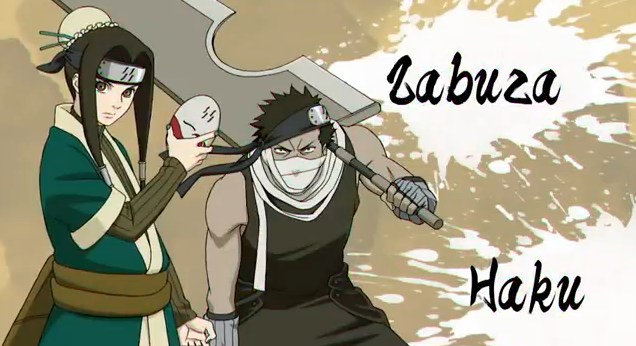