PC
14 Trivia
The pre-made character "Albert Cole" may have gotten his name from the film A Boy and His Dog. Blood, the psychic-powered dog, would often call the boy "Albert", even though that was not his real name. The same film was shown at A Post-Apocalyptic Film Festival, which was held to promote the release of Fallout 3.
EasterEgg, Reference, Theory, Suggested
Contributed by G-Haven
Share - Permalink - Source 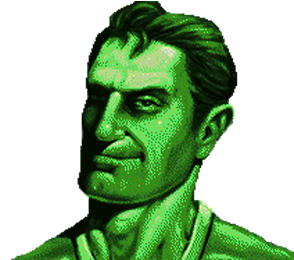