Xbox 360
4 Trivia
In the "Checkout" map of the multiplayer mode, if the players pull all of the fire alarms, collect a fire extinguisher and extinguish a flaming fire alarm, a shopping trolley to roll out by a window with a red hat in it. Shooting the red hat will cause it to then explode, causing another hat to appear in a window which can also then be shot. An explosive of some sort will then detonate on the crashed car, causing it to set on fire. Extinguishing the fire will make the fire exit doors close and the scythe that the mannequin outside is carrying will then teleport to one of the bathrooms. Shooting it will cause it to bleed and retract into the ceiling. Proceeding to the electricals department and extinguishing a flaming microwave will then cause an explosion to happen outside of the broken doors in the same room. Once the smoke clears, a dancing wretch with the red hat and scythe can be seen. Killing him will make him disappear, leaving only the hat and scythe.
EasterEgg, Secret
Contributed by DrakeVagabond
Share - Permalink - Source 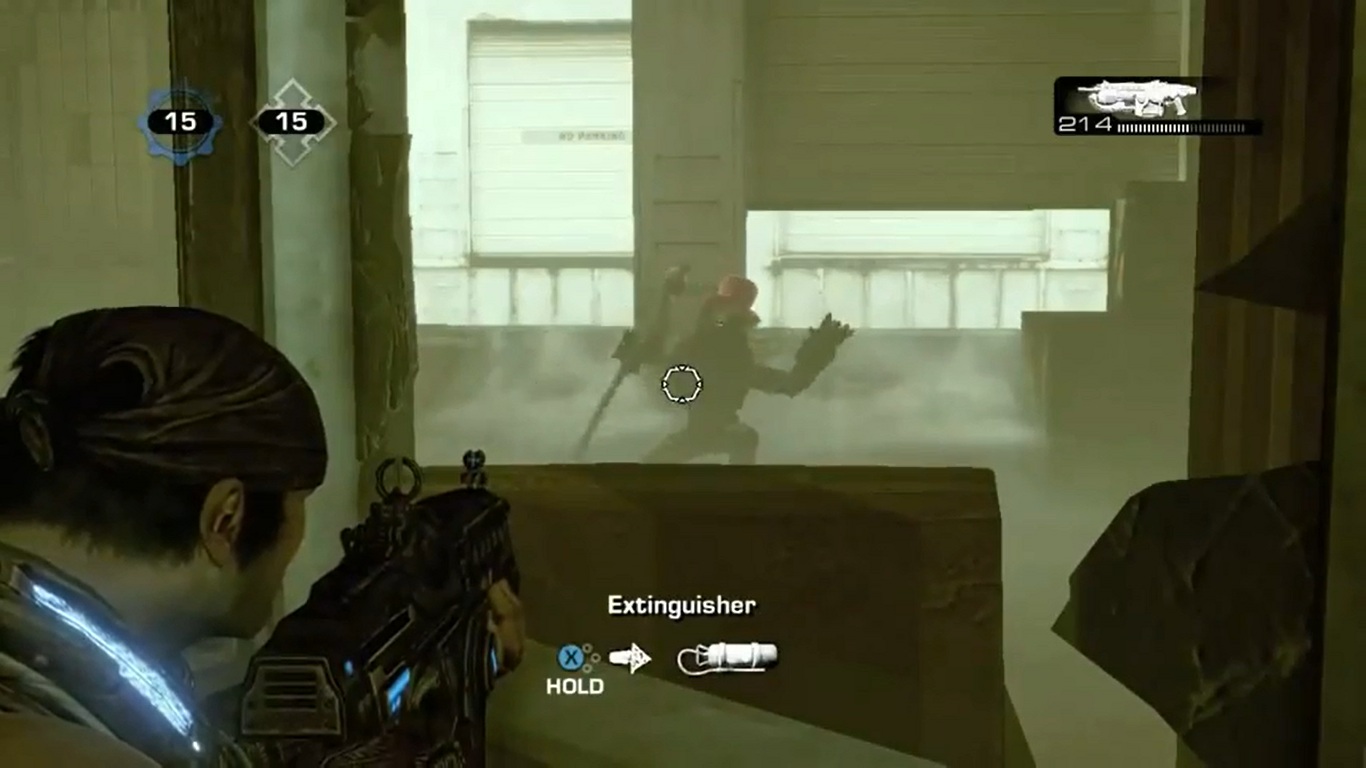