More specific tags can be found on the All Trivia page.
All Videos
Easter Egg Hunting
Leftovers
Region Locked
DidYouKnowGaming
Other
What is VGFacts?
Submission Guidelines
FAQ
Site Stats
Contact Us
Lost your password? | Need to Register? Click here!
Star Wars
34 Games
9 Trivia
Developer Factor 5 was working on a Star Wars Rogue Squadron trilogy for the original Xbox which would've included online multiplayer, however it was canceled due to a change in management at LucasArts at the time.

After the development of Lair, they reworked the game for the Wii named Star Wars: Rogue Leaders - Rogue Squadron Wii and added new play styles like piloting ships with the Wii wheel and the Wii Balance Board to control the pedals. Also Wii Motion Plus would've been used for 1:1 lightsaber battles with 20 characters to choose from and force powers. The game would've ran on Lair's graphics engine at 60 frames-per-second. The project was finished, however canceled again due to the 2008 financial crisis.
Development, CancelledRelease
Contributed by KnowledgeBase
Share - Permalink - Source 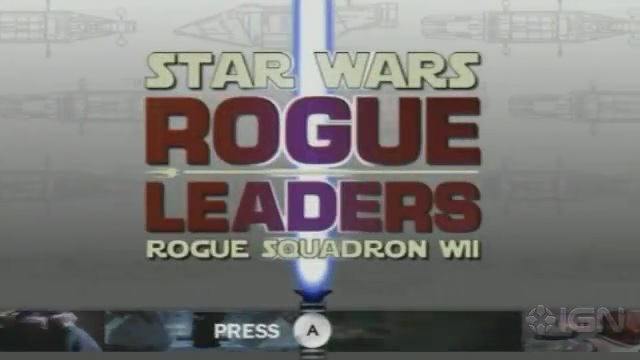