Nintendo 64
6 Trivia
There were plans to release a Game Boy Color version of Jet Force Gemini in 2000, but the game was cancelled before it was even be announced, likely because previous Game Boy Color versions released alongside their Nintendo 64 counterparts (Perfect Dark and Conker's Pocket Tales) were received with low interest. In 2006, a prototype of the game was found and was said to be "nearly complete."

In an October 2012 interview, former Rare designer and producer Martin Wakeley said, "Jet Force Gemini on the Gameboy was the only occasion I can remember Rare outsourcing anything. It was being done by Bits Studios and was nearly done last time I saw it, I'm not sure what happened to it."
Contributed by G-Haven
Share - Permalink - Source 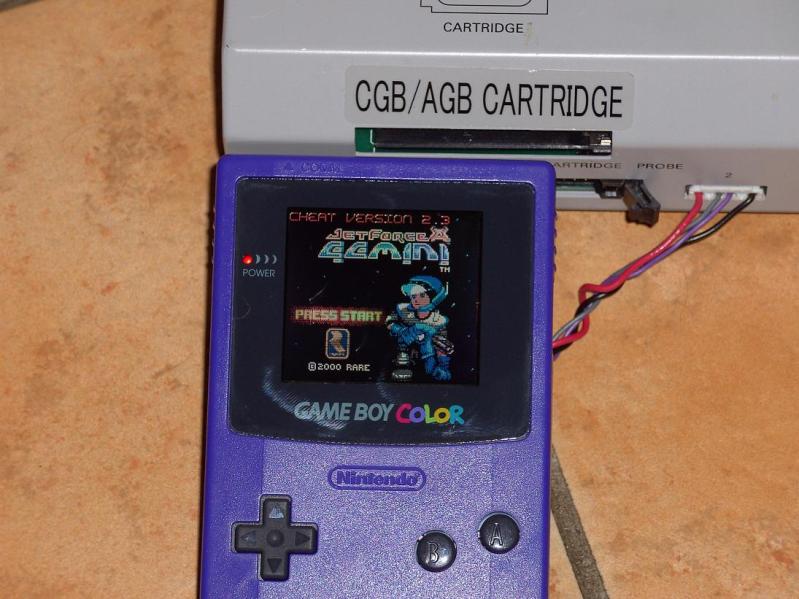