PC, PlayStation 2, PlayStation 3, PlayStation Portable, Wii, Xbox 360
19 Trivia
The Rookie's likeness was originally modeled after level designer Eric Schatz, but his likeness was reportedly removed because the animators felt his in-game model looked too similar to Gordon Freeman from the Half-Life series.

The original model was only intended to be temporary, as the developers originally planned for the game to include a character creator to let the player determine the appearance of the Rookie. This feature was dropped when they determined that they had to pre-render the game's cinematics.
Development, EarlyIdea
Contributed by Pogue-Mahone
Share - Permalink - Source 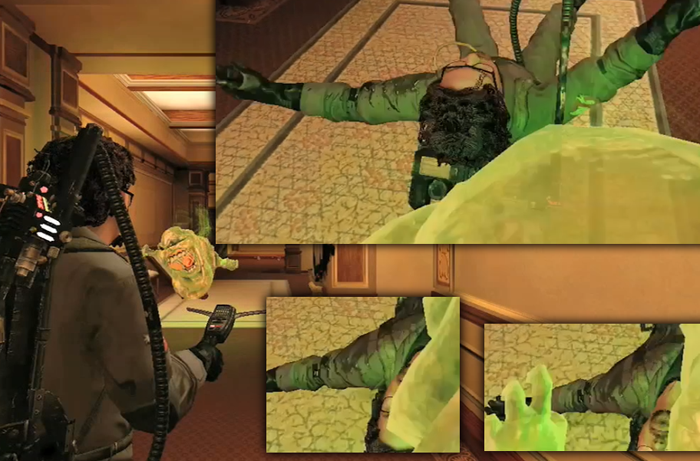