PC, PlayStation 2, PlayStation 3, PlayStation Portable, Wii, Xbox 360
19 Trivia
Jason Hawes and Adam Berry from the TV Series Ghost Hunters were originally going to be in the video game, but were removed before the game was released.

"The two guys in the elevator after the Stay Puft street stage are two Sony executives. They were originally supposed to be the two guys from Ghost Hunters. We made the heads and everything, but couldn't work out all the legal stuff in time, so we defaulted to the Sony execs that wanted to be in the game." - Jesse Sosa
Development, EarlyIdea, EasterEgg, Cameo, General, RealLife, UnusedContent, UnusedCharacter, UnusedGraphic
Contributed by Pogue-Mahone
Share - Permalink - Source 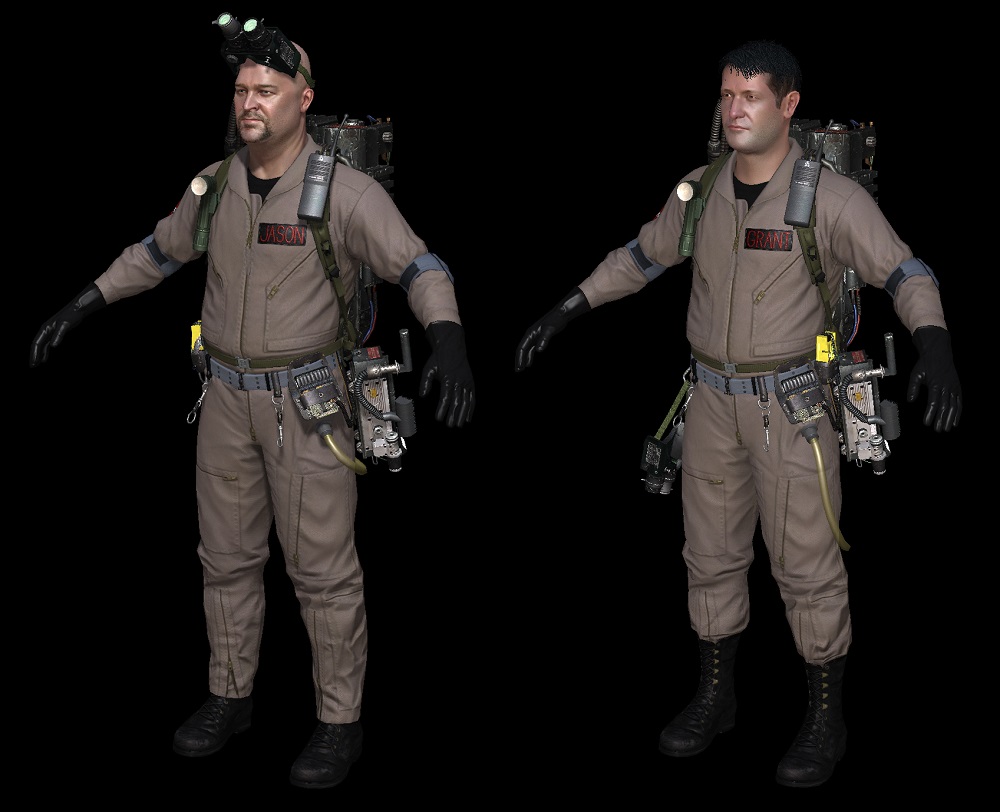