NES
4 Trivia
There is a noticeable difference in music tempo and gameplay speed between the European version of Mega Man 2 and the North American version (the EU version being around 83.3% of the US versions speed.) This is due to conversion issues that occurred during the games localisation from 60Hz (US Standard) to 50Hz (EU Standard). Strangely, Mega Man himself isn't slowed down, making some parts of the game (such as the Metal Man conveyor belts) easier in the EU version of the game.
VersionDifference, RegionalDifference
Contributed by AntCGallagher
Share - Permalink - Source 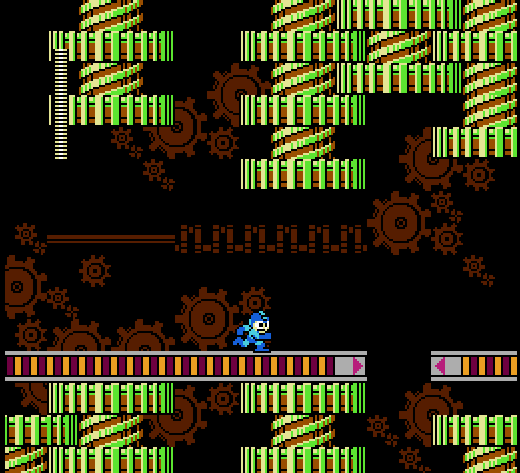