Xbox 360
15 Trivia
In early beta footage for Dead Rising, finding survivors during side missions would momentarily freeze all activity while the camera focused on the found character(s), and the message "Missing Person Located!!" would appear on the screen. The time allocated per side mission was also represented with a countdown timer, rather than the descending bar used in the final game.
Contributed by TheBigD999
Share - Permalink - Source 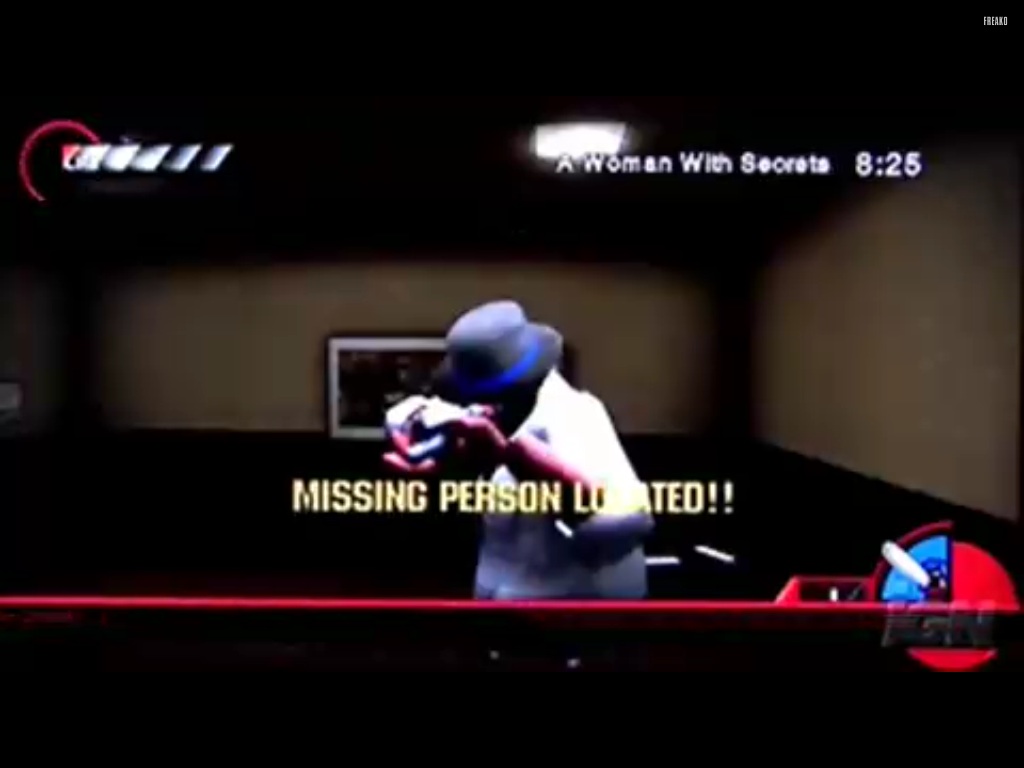