Wii
26 Trivia
Trading cards which feature concept art of Letz Shake reveal that early in the development of No More Heroes, he was originally called Let's Shake, and had hair colored red instead of green. He also originally had a Virtual Boy strapped to his face, with the controller attached to his arm.
Development, EarlyIdea
Contributed by SOGESNAKE
Share - Permalink - Source 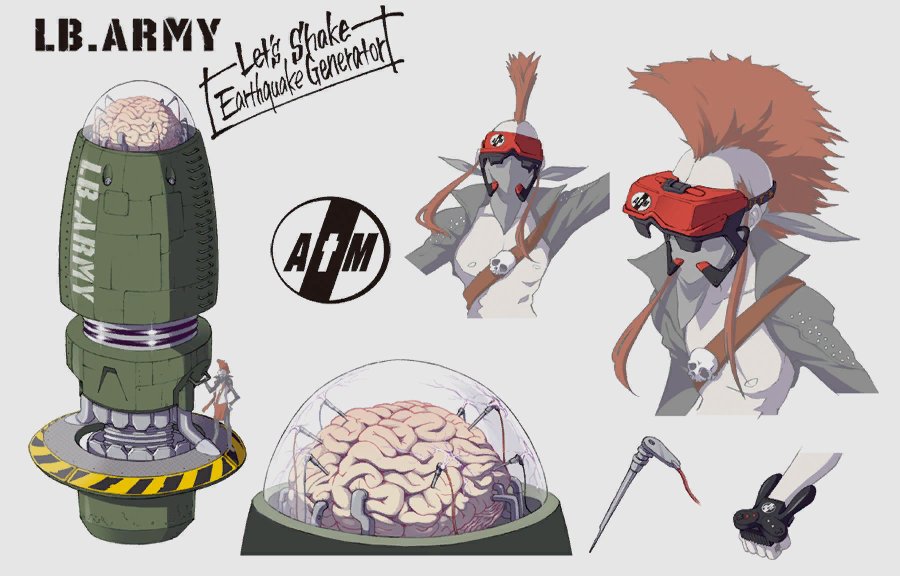