PC, PlayStation 3, Wii U, Xbox 360
19 Trivia
Jeanne's All 4 One pistols reference elements from The Three Musketeers story. The four pistols are named after the characters D'Artagnan, Athos, Porthos, and Aramis. "Tous pour un, un pour tous" are written on the pistols, which translates to "All for one, and one for all" which is the motto of the Three Musketeers.
EasterEgg, Reference
Contributed by Pogue-Mahone
Share - Permalink - Source 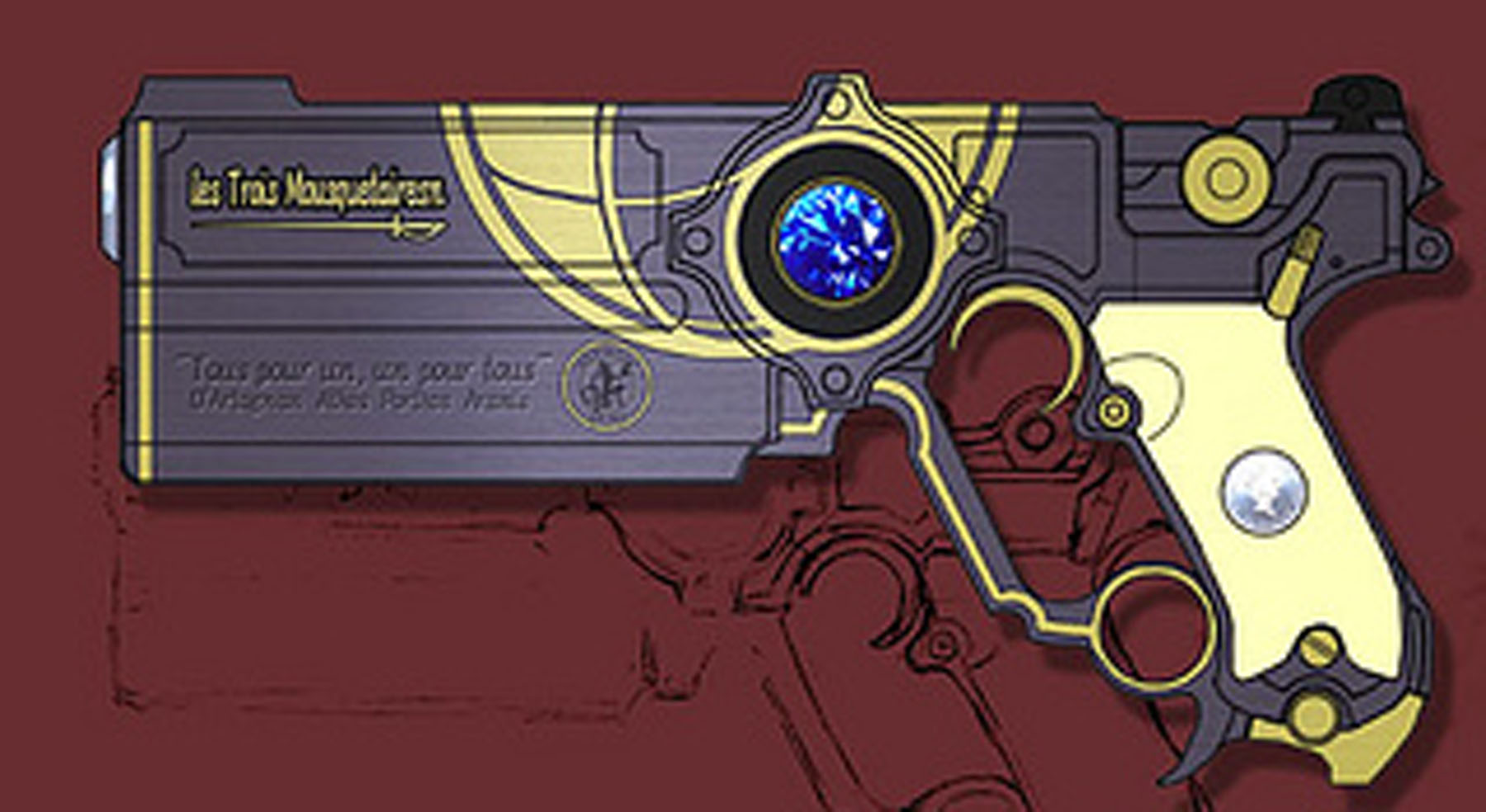