GameCube
112 Trivia
In earlier versions of the game, the lab in Termina: Great Bay could be entered from both sides, and characters could stand on top of it. This idea was eventually canned and the laboratory was closed and moved to the background. However, the lab still has some textures and models of some pipes inside of it, likely remnants from the initial idea.
Contributed by Tuli0hWut
Share - Permalink - Source 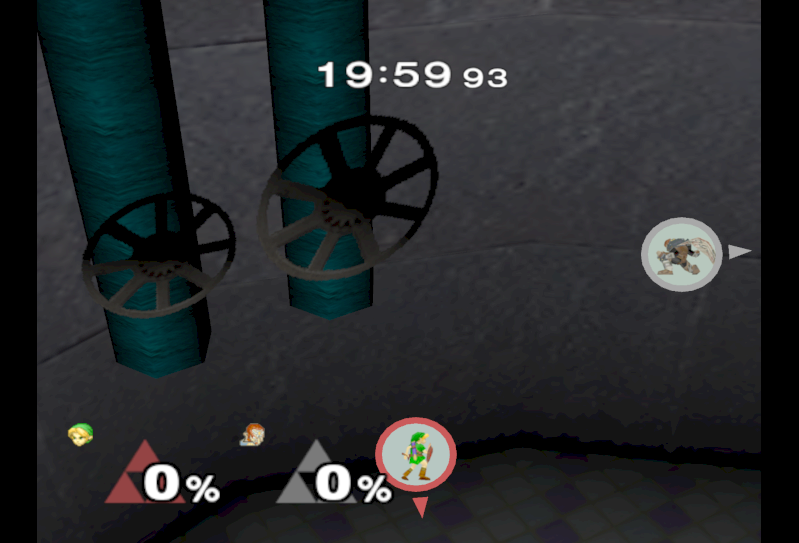