PlayStation 2
3 Trivia
When the game was initially released, it was received with negative press, as many Japanese players found it too buggy. In 2004, a director's cut was released in which they fixed several bugs, as well as adding new features and two additional characters. The director's cut was the same as the copy released in North America and the PAL regions. This is why the back of the North American case states extra features.
General, RealLife, VersionDifference, RegionalDifference, ReleaseDifference
Contributed by Outofmind23
Share - Permalink - Source 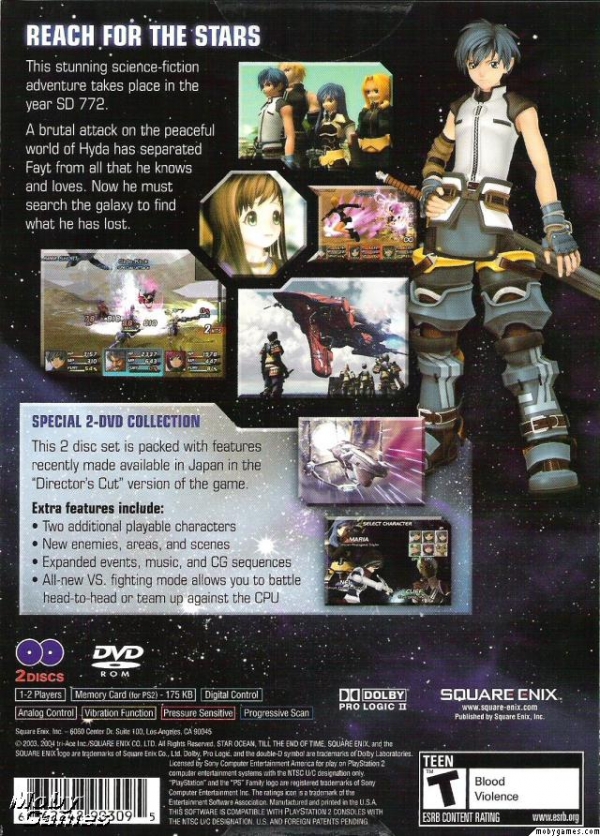