SNES
23 Trivia
In a Japan-exclusive guidebook published by Nintendo and Ape Inc., there is artwork depicting Link praying before a Crucifix, contrasting the game's origin story of the three Golden Goddesses, but also fitting with the Japanese version of the game calling the Sanctuary a Church. The Church's name was changed to the Sanctuary outside of Japan, presumably due to Nintendo's international policy on religious imagery, although this artwork and the rest featured in this guidebook were never republished internationally as other publishers released their own guides instead.
Development, Censorship, General, RealLife, VersionDifference, RegionalDifference
Contributed by MehDeletingLater
Share - Permalink - Source 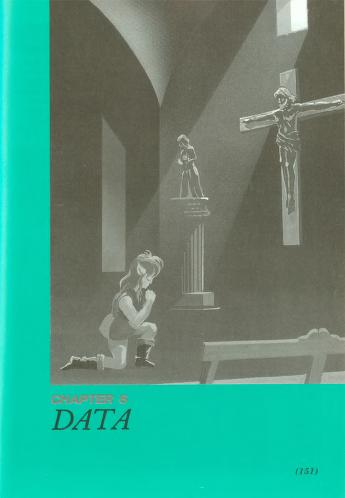