Game Boy Color
36 Trivia
Within the games' data is a scrapped map for a dense, maze-like forest leading up to Mt. Silver. Since the mountain is inspired by Mt. Fuji, the maze is likely derived from Aokigahara, a forest at the base of Mt. Fuji that is famous for its density and natural soundproofing. Because Aokigahara is also notorious for its popularity as a suicide site, it's likely that the maze was removed in favor of a shorter, more conventional route to avoid stoking controversy from Japanese audiences.
Development, EarlyIdea, Theory, Similarities
Contributed by game4brains
Share - Permalink - Source 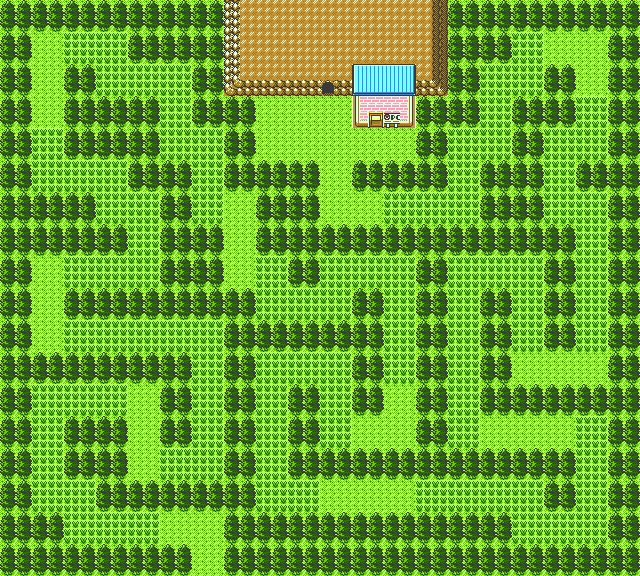