Nintendo Switch
47 Trivia
Contrary to the official explanation about Kirby's lack of a Keyblade after inhaling Sora, there is an unused Keyblade model for Kirby, meaning that at some point in the development of the final DLC Fighter, Kirby would have indeed wielded Sora's Kingdom Key during the use of Sora's Neutral Special, but this idea was scrapped. The weapon can be found in the game's data but remains functionally unfinished, and even when the game is modded the Keyblade will not spawn in.
Development, EarlyIdea, UnusedContent, UnusedGraphic, VersionDifference, UpdateDifference
Contributed by PirateGoofy
Share - Permalink - Source 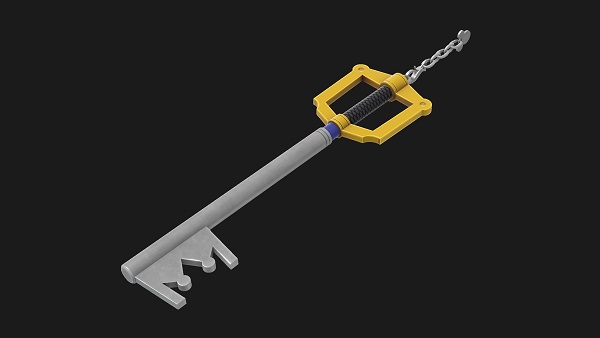