Nintendo Switch, PC, PlayStation 4, PlayStation 5, Xbox One, Xbox Series X/S
5 Trivia
In rare instances throughout the game, characters that didn't appear in Sonic Frontiers are referenced in passing, such as Cream, Shadow, Rouge, Blaze, Jet, Omega, Yacker the Wisp, and Zavok of the Deadly Six. However two of these voice lines reference Sticks the Badger and Tangle the Lemur, two characters who have not appeared in the mainline game series at all. While Sticks previously had a character page among other mainline characters on the Japanese Sonic Channel website, she has so far only appeared in the spin-off series Sonic Boom, while Tangle has so far only appeared in IDW Publishing's Sonic the Hedgehog comic book series. Thus Sonic's name drop of them in this mainline title essentially establishes the characters as canon to the Sonic game series. This Easter egg may have come about due to the fact that Sonic Frontiers' writer Ian Flynn is also a co-writer of the IDW comic series.
EasterEgg, Cameo, Reference, General, RealLife, Theory, Suggested
Contributed by PirateGoofy
Share - Permalink - Source 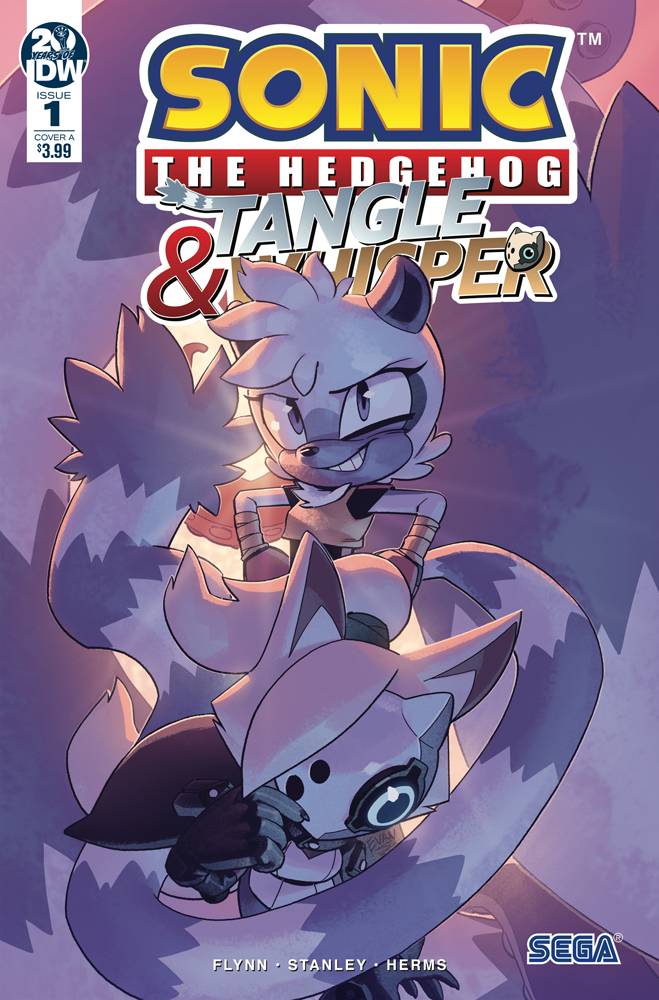