Game Boy Advance, Game Boy Color, SNES
21 Trivia
An early pitch made by Rare to Nintendo in the mid-1990's was titled "Donkey Kong VS Super Wario". The premise was that Mario had invented a time machine, but Wario snuck into his laboratory and used it to acquire a futuristic beam gun that he then used to turn Mario into stone. Wario then proclaims that he will use his new weapon to rule all of "Nintendo Land", but unbeknownst to him, a parrot in the corner of the room witnessed everything that took place. The parrot goes off to warn Donkey Kong, who immediately decides to stop Wario then and there.

The pitch was rejected by Nintendo, who asked Rare to create entirely new enemies for the game rather than just using Wario, leading to the creation of the Kremlings and developing a new pitch titled "Donkey Kong and the Golden Bananas". The plot of this pitch was that Donkey Kong nodded off while guarding the Golden Banana, a relic sacred to his home island, allowing Korporal Krizzle (a prototype Kremling) to steal it. Grandpa Kong (prototype Cranky Kong) wakes up Donkey Kong and tells him to rescue the Golden Banana as the entire island was at stake. Before going, Donkey Kong enlists the help of Junior (prototype Diddy Kong) to retrieve it. This pitch would become the basis for Donkey Kong Country.
Development, EarlyIdea, Inspiration
Contributed by MehDeletingLater
Share - Permalink - Source 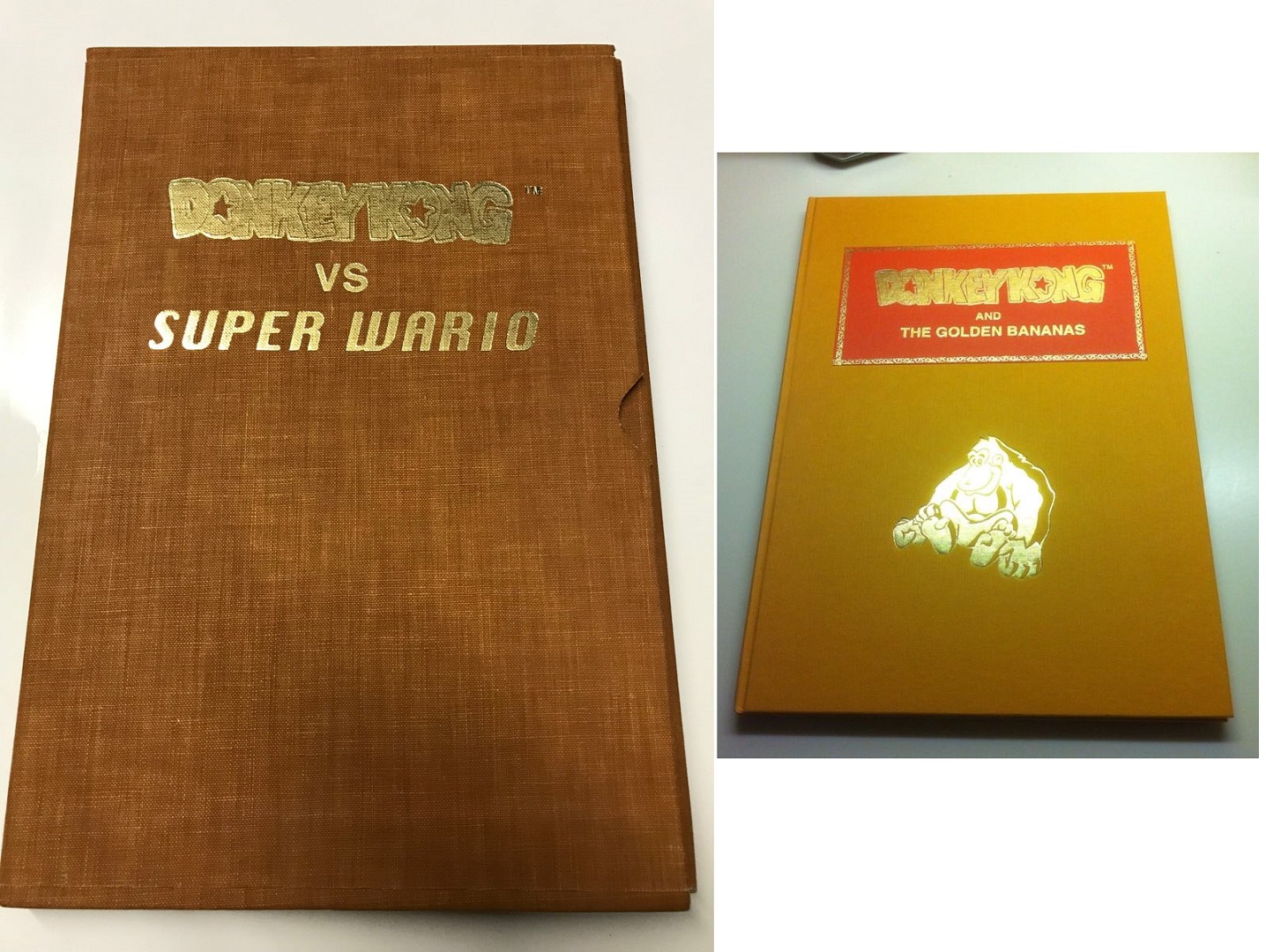