More specific tags can be found on the All Trivia page.
All Videos
Easter Egg Hunting
Leftovers
Region Locked
DidYouKnowGaming
Other
What is VGFacts?
Submission Guidelines
FAQ
Site Stats
Contact Us
Lost your password? | Need to Register? Click here!
Nintendo
393 Games
23 Trivia
NSFW - This trivia is considered "Not Safe for Work" - Click to Reveal
According to Gunpei Yokoi, Nintendo attempted to develop an erotic game called Fascination in the 1970's. Intended for the Laser Clay Shooting System, which combined a light gun with pre-recorded 16mm film clips, the game was designed as an adult-oriented sister title to 1974's Wild Gunman, where the goal was to shoot a woman's clothes off in response to cues in the footage; a successful gameplay session would end with the woman being left completely nude. Prototypes were created using footage of a hired model, but according to Yokoi, the game was ultimately shelved due to the machinery in the cabinets being infeasibly fragile and complex compared to Wild Gunman.
Development, CancelledRelease
Contributed by game4brains
Share - Permalink - Source 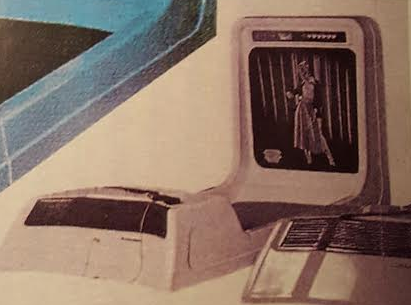