Nintendo 64
5 Trivia
Due to the game being made in France, several French words were left as part of the game.

One of the power-ups Superman uses is called "Reprogrammation", which is French for "Reprogramming".

Another example can be found on the back of the game’s box. The developers used the word "Aventures", the French word for "Adventures", in the game's subtitle "The New Superman Aventures".
General, Mistake, RealLife
Contributed by GamerBen144
Share - Permalink - Source 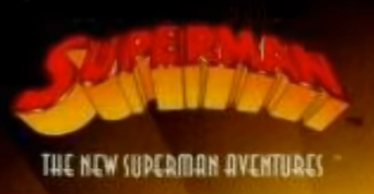