Nintendo 64
52 Trivia
The game's smoke texture, labelled "gas_b5" in the source code, was intended to be much more detailed in appearance, but ended up corrupted in the final game due to being encoded in the RGBA16 format rather than the intended IA16. While the glitched texture would theoretically look like a swarm of multicolored pixels as a result of this error, it instead appears as a clump of black pixels due to the game displaying it without any colors, resulting in it not looking out of place. Modifying the game's code to convert the texture to the IA16 format results in it properly displaying.
General, Glitch, Mistake, UnusedContent, UnusedGraphic
Contributed by game4brains
Share - Permalink - Source 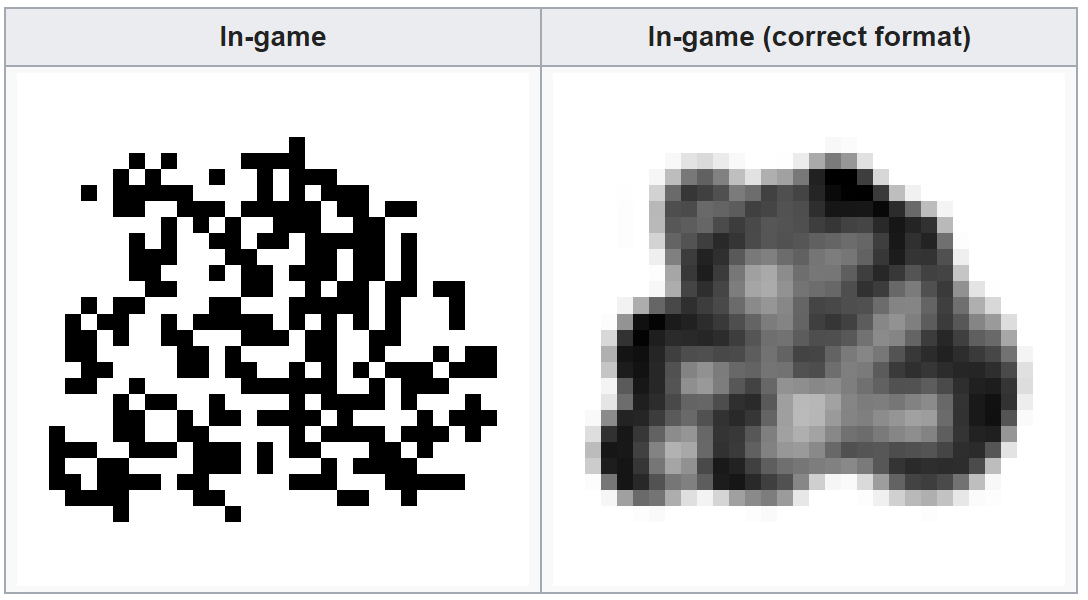