3DS
5 Trivia
In the UK and Australia, the game is changed to add the "Bros." at the end of the title.

While no official reason was given, the trademark for the name "Dream Team" was filed in the UK in 2010, and was still valid until the games release. It's possible Nintendo added the "Bros." at the end to avoid any legal issues with the trademark.
VersionDifference, RegionalDifference
Contributed by Sergeantmajormario SMM
Share - Permalink - Source 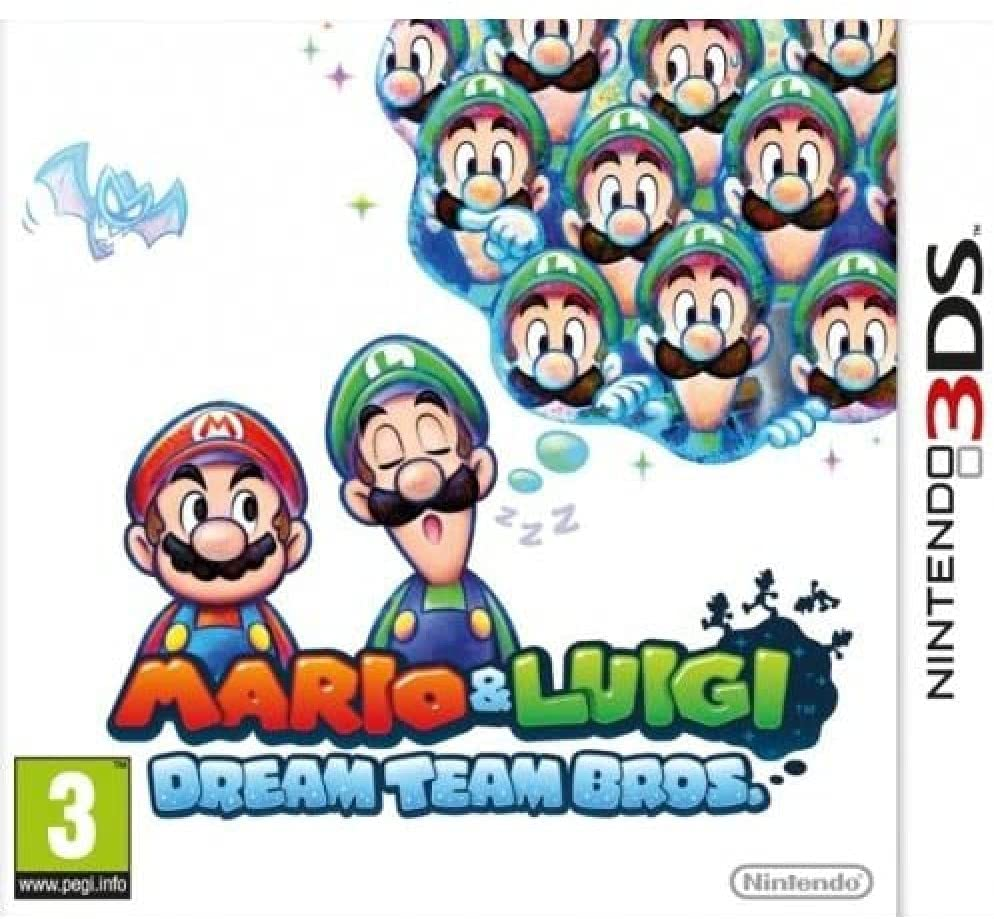