PC, PlayStation 4, PlayStation 5, Xbox One, Xbox Series X/S
6 Trivia
In the files of WWE 2K22 can be found base dialogue and social media interactions for a scrapped female MyRISE storyline that would have seen Bray Wyatt possess Dana Brooke and turning her into “The Shiend”, to get revenge on his former associate Alexa Bliss. The storyline would have included a Hell In a Cell match between Alexa Bliss and "The Shiend", and a "Elimination Chamber of Horrors" match. A "Firefly Funhouse set" area can also be found in the game's files that would have presumably been used in some of this story's cutscenes. 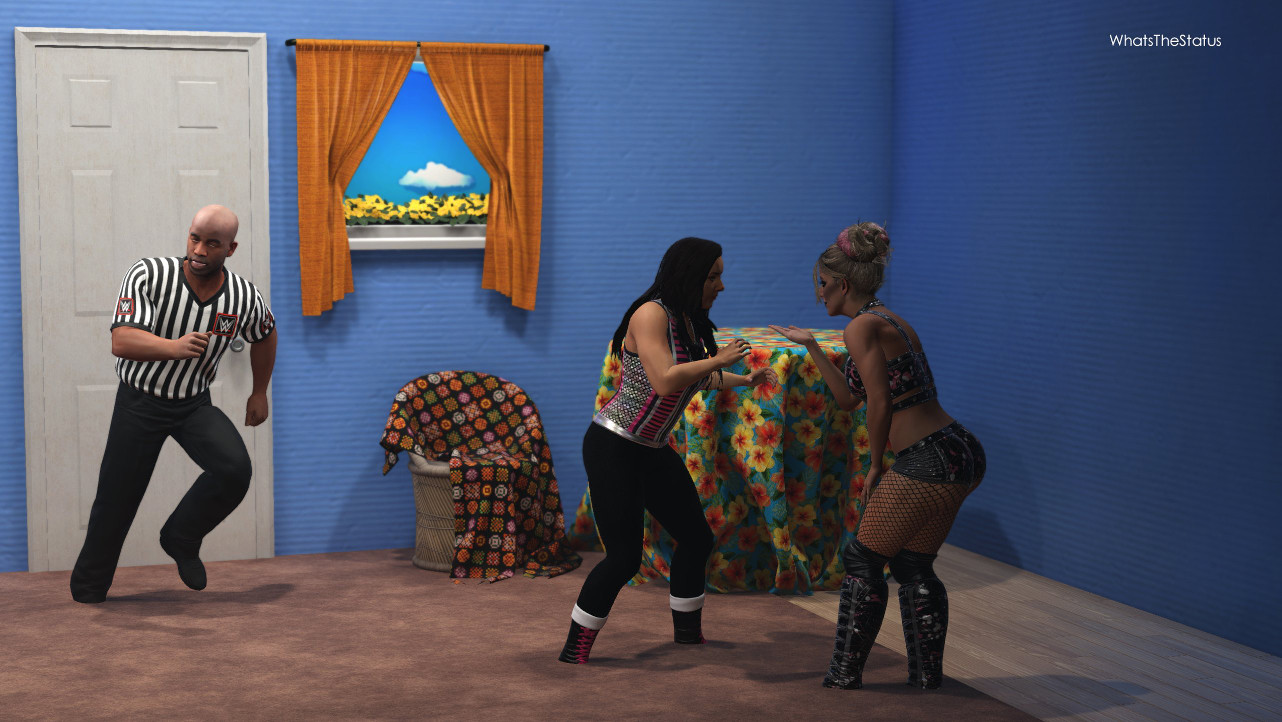