Nintendo 64
49 Trivia
The skybox of Wet-Dry World, originally believed to be a stock photograph of the hillside town of Casares, Spain, was later found to be a composite of altered photographs of the town of Shibam, Yemen. The sole exception is the red building near the top of the picture, which was identified as the Great Mosque of Muhammad Ali Pasha in the city of Cairo, Egypt. The location fits the idea of Wet-Dry World, because Yemen is a desert country that, like other Middle Eastern countries, experiences sporadic large-scale flash floods.
General, RealLife
Contributed by MehDeletingLater
Share - Permalink - Source 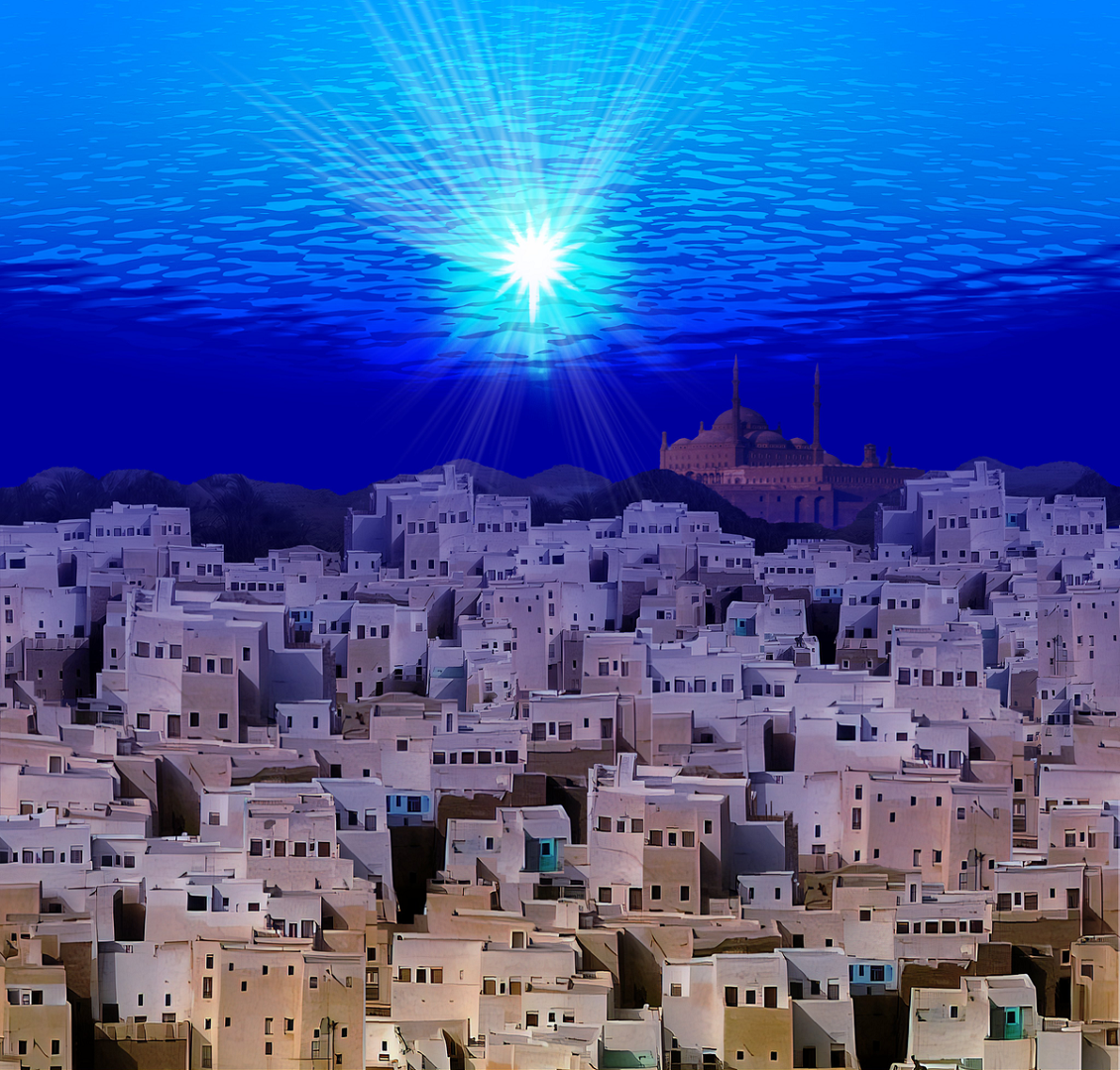