PlayStation, Saturn
35 Trivia
Right before Richter fights Dracula, the two have a short conversation about his return and why humans summoned him back in the first place. In the original English localization of the game, Dracula says the line:

"What is a man? A miserable little pile of secrets."
This line was not in the original Japanese script nor was it written by translator Jeremy Blaustein for the game's English release. It originates from the 1967 essay "Antimémoires" by novelist André Malraux, France's Minister of Cultural Affairs at the time it was published.
EasterEgg, Reference, VersionDifference, RegionalDifference, ReleaseDifference
Contributed by MehDeletingLater
Share - Permalink - Source 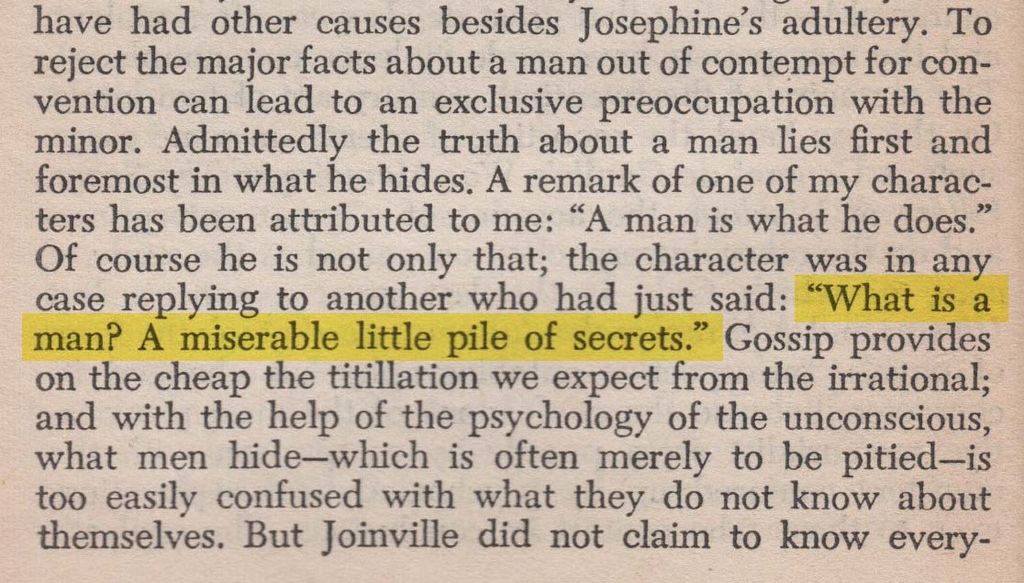