Nintendo Switch
10 Trivia
NSFW - This trivia is considered "Not Safe for Work" - Click to Reveal
Leon's battle theme in the Battle Tower, composed by Undertale and Deltarune creator Toby Fox, appears to interpolate the track "A Baby Legend - The Baby is 2", from The Baby is You, a 2010 concept album by Fox based on the webcomic Homestuck. The choice of interpolation garnered attention for its strangeness by the standards of a Nintendo-affiliated game, as The Baby is You was a joke album about male pregnancy, made to poke fun at the Homestuck forum's rule against fanart surrounding the topic.
EasterEgg, Reference, General, Music, Theory, Similarities
Contributed by game4brains
Share - Permalink - Source 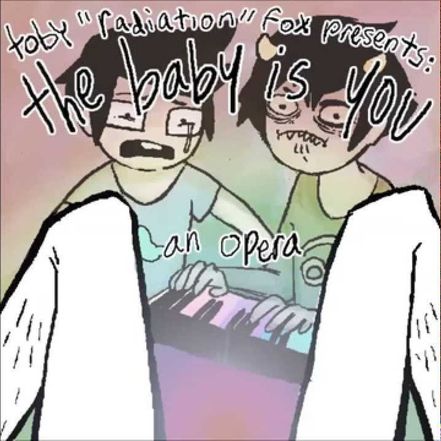