More specific tags can be found on the All Trivia page.
All Videos
Easter Egg Hunting
Leftovers
Region Locked
DidYouKnowGaming
Other
What is VGFacts?
Submission Guidelines
FAQ
Site Stats
Contact Us
Lost your password? | Need to Register? Click here!
SaGa
1 Game
2 Trivia
The SaGa series started out as a Final Fantasy spinoff in North America, as the first three SaGa games were released there as Final Fantasy Legend 1-3 despite not having any connection to the common themes in the series. The initial plan was to release them as The Great Warrior Saga, but the name was presumably changed due to marketing purposes. The series continued with the SaGa name in all the subsequent games.
Contributed by Mass Distraction
Share - Permalink - Source 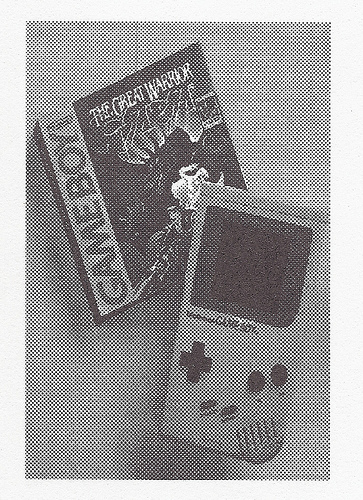