PC, PlayStation 2, PlayStation 3, PlayStation Portable, Wii, Xbox 360
3 Trivia
There was a scrapped level in the Xbox 360, PS3, PS2, and Wii versions of the game that would have taken place right outside and in front of the Hoover Dam for both Autobot and Decepticon campaigns. The Autobots Bumblebee and Optimus would have had to defend the humans escaping the compromised Dam. Then Optimus would have a battle with Megatron atop the Dam in an attempt to knock the Decepticon leader off, and all of this would culminate in a battle with Bonecrusher. Meanwhile in the Decepticon story, Blackout is tasked with destroying the Dam and then Bumblebee. Following that, Megatron awakens and the player plays as him as he decimates the landmark. These scrapped levels are somewhat playable in the Wii and PS3 releases via hacks but some of the mission chapters are incomplete and thus the levels themselves are unbeatable.
Development, EarlyIdea, General, Debug, UnusedContent, UnusedAudio, UnusedGraphic, VersionDifference, ConsoleDifference
Contributed by PirateGoofy
Share - Permalink - Source 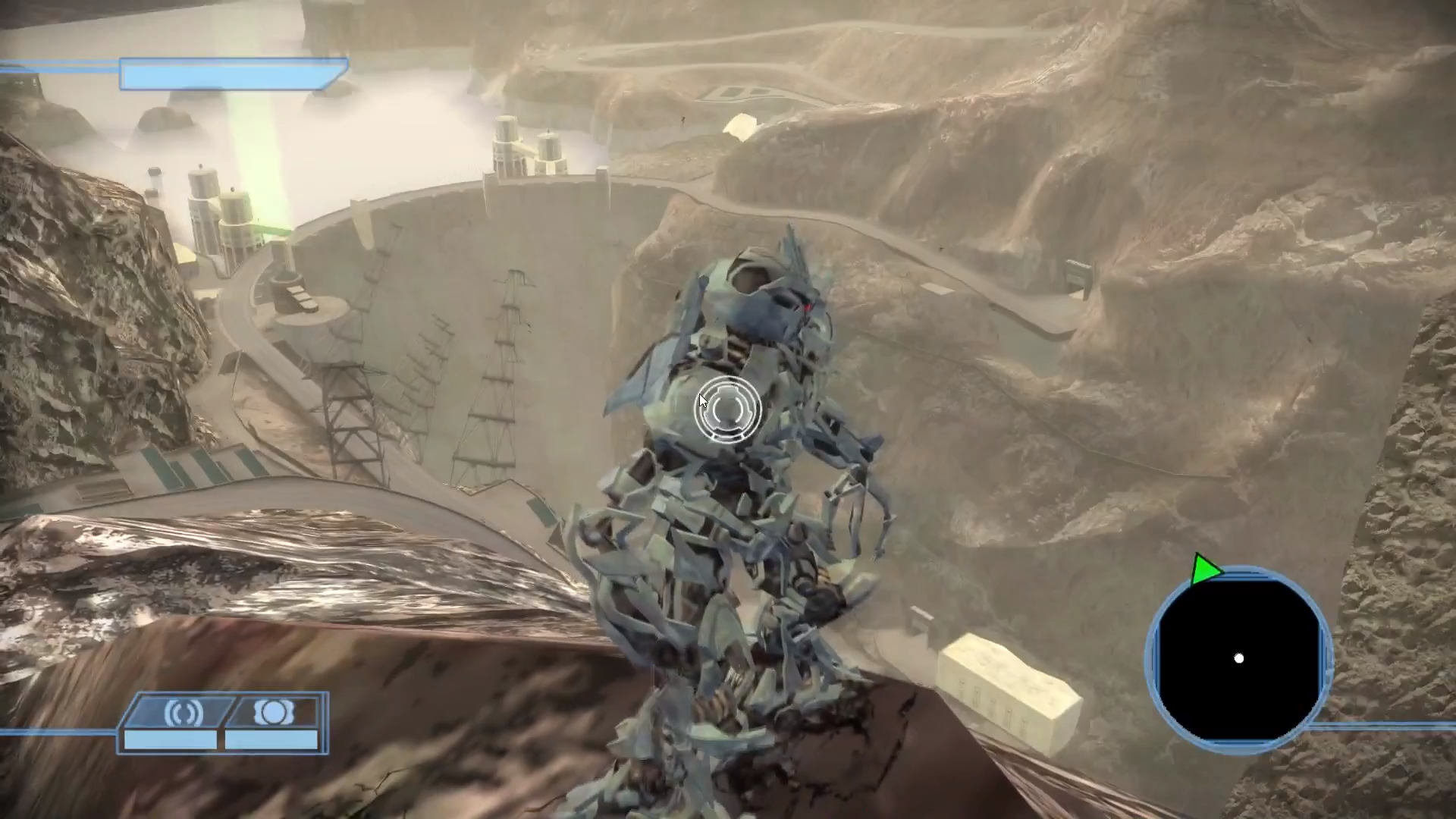