Nintendo Switch
10 Trivia
Goichi Suda has stated in an interview that they had originally developed the entire map as a playable area, but due to processing issues they had to close off large areas of it. He would state that if they ever released DLC for the game, he would like to add these areas back to the game.
Development, UnusedContent
Contributed by SOGESNAKE
Share - Permalink - Source 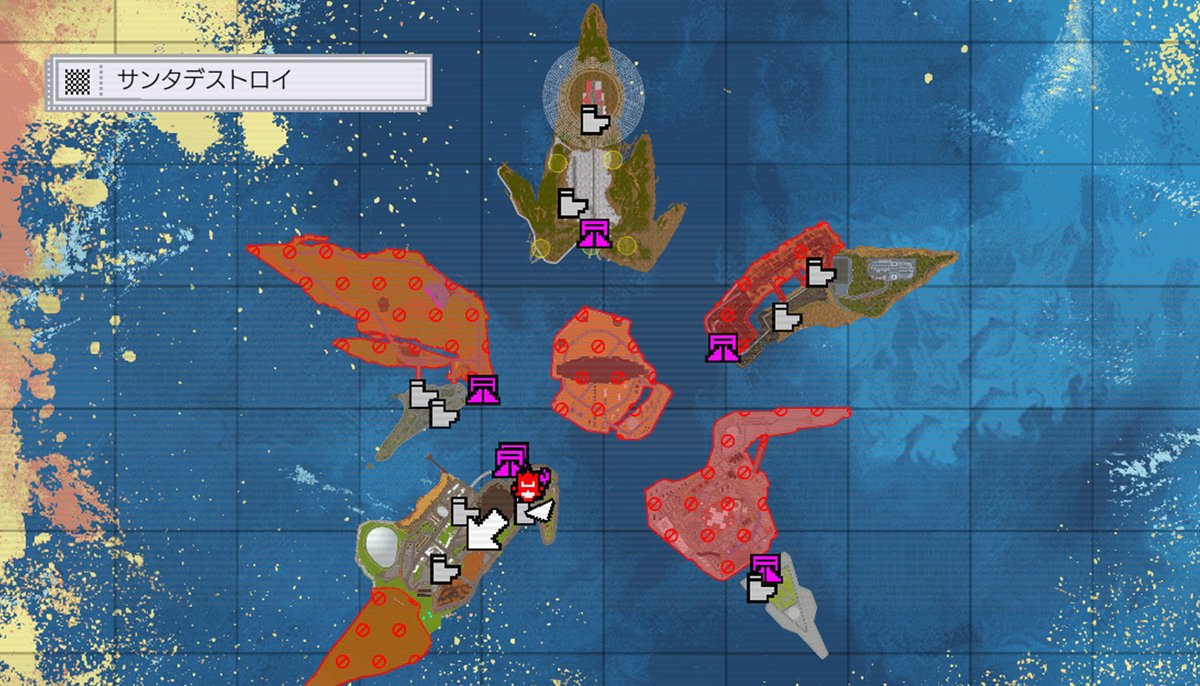