Nintendo Switch
10 Trivia
Director Goichi Suda has stated in an interview that they had originally planned to have 7 playable characters in the game early in development. This would have included Travis Touchdown, Shinobu Jacobs, Bad Girl, Native Dancer, Notorious, Kamui Uehara, and Midori Midorikawa.

Only Travis Touchdown was playable in the final release. Suda stated that if they were to ever release DLC for the game, Shinobu would be his first pick as a playable character.
Development, EarlyIdea, UnusedContent
Contributed by SOGESNAKE
Share - Permalink - Source 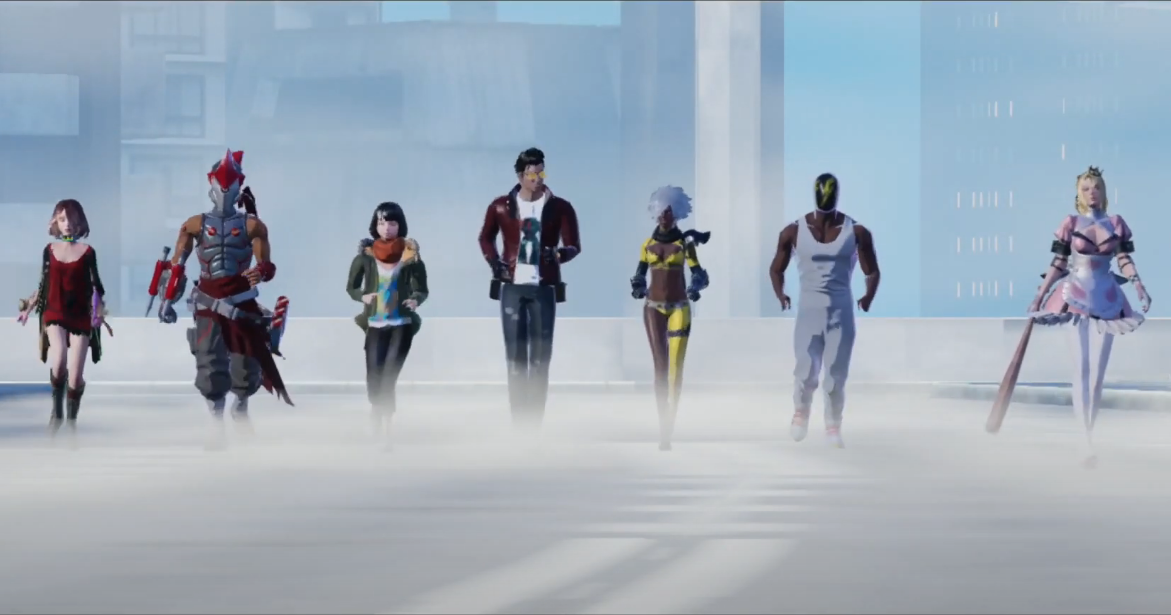