Nintendo Switch
10 Trivia
The final battle between Travis Touchdown and Spoiler:Damon Riccitiello is a parody of the Super Smash Bros. series.

Director Goichi Suda stated in an interview that the idea for the fight being a "total rip-off" of Super Smash Bros. was originally a joke. However once they actually developing it, he felt this may end up becoming a problem because it felt "really, really close to the actual game" and had decided to change the idea. However, representatives from Nintendo and even Masahiro Sakurai himself liked the idea and told him to keep it in the game.
Development, Inspiration, EasterEgg, Reference
Contributed by SOGESNAKE
Share - Permalink - Source 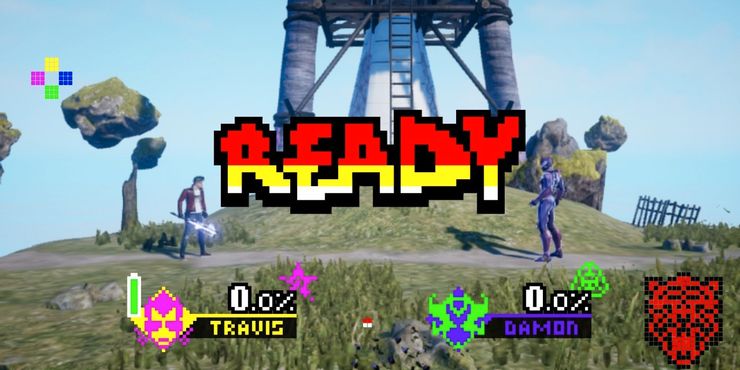