3DS, iOS, Nintendo Switch, PC, PlayStation 4, Wii U, Xbox One
18 Trivia
There are several zips/screen wraps and out of bounds travel spots in the game that can be performed with Shovel Knight, Plague Knight, and Specter Knight. Each Knight has the ability to perform them in different areas in different ways, with some not being intended by the developers and patched out to prevent them from happening during casual play, while others that they saw as being hard to pull off by first-time players were left in and are still used by the game's speedrunning community (as of September 2021).

Plague Knight can perform similar harmless "Room Zips" in one area in the Iron Whale by bursting, jumping, bursting again, followed by two uses of the Staff of Surging to access a secret room with a Music Sheet, and when boarding the Flying Machine by using a combination of the Vat and Burst Jumping to skip two vertical screens and the challenges within them. In previous versions of the game, Plague Knight could preserve their momentum before entering a boss room, allowing speedrunners to set themselves up by triggering the opening dialogue to a boss fight in more advantageous spots than normal. This would be patched out later to prevent unexpected results, but still allowed a brief window for players to perform any action, including bursting forwards to bosses anyways. All characters may do any action frame perfectly after the transition, including pausing.

Specter Knight used to be able to perform a transition in the second stage of the Tower of Fate ("????" in New Game + only). Normally, Specter Knight can perform an easter egg by jumping off of a ledge in the Tower of Fate, but will not lose money and trigger a cutscene with either Dark Acolyte or Reize. However, the plane that triggers this death used to be low enough that Specter Knight could float underneath a nearby ledge precisely and use that as a screen transition to enter areas the player is not supposed to go to yet. In a later update, this plane was raised to prevent this glitch from happening, but Specter Knight does have a glitch that was intentionally left in by the developers. In the Lost City, a trick called "Lost Spaghetti can be performed in one area by having Specter Knight turn the lava into bouncy goo while he is falling in. If done right, Specter Knight should fall just below the plane where he would bounce on the goo and harmlessly phase through it into the room below, missing the death plane normally assigned to the lava.
EasterEgg, HiddenMessage, General, Glitch
Contributed by MooMooAkai
Share - Permalink - Source 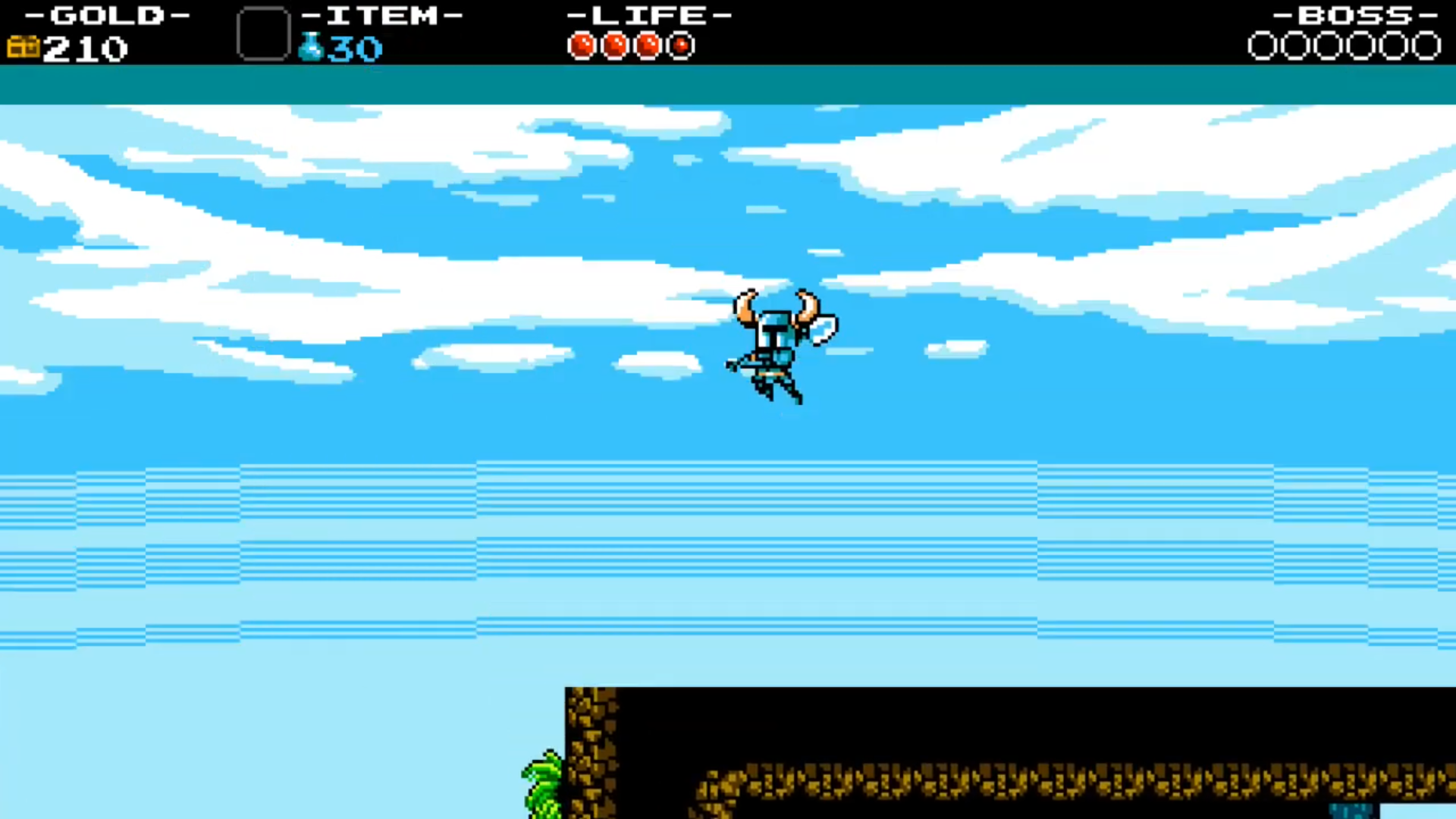