More specific tags can be found on the All Trivia page.
All Videos
Easter Egg Hunting
Leftovers
Region Locked
DidYouKnowGaming
Other
What is VGFacts?
Submission Guidelines
FAQ
Site Stats
Contact Us
Lost your password? | Need to Register? Click here!
The King of Fighters
9 Games
2 Trivia
In 2020, a Beijing court ruled that the 2018 Chinese fantasy comedy film Warrior Angels had infringed on SNK's copyright as some of the characters in the film resembled designs from The King of Fighters series. The film's character Qiao Fan transforms into a "red clad woman" which heavily resembles Mai Shirainui in her appearance as well as in her movement. SNK China was awarded in damages the equivalent of $111,500 with the film ordered to be pulled from distribution. However, the ruling is being appealed.
EasterEgg, Reference, General, RealLife
Contributed by KnowledgeBase
Share - Permalink - Source 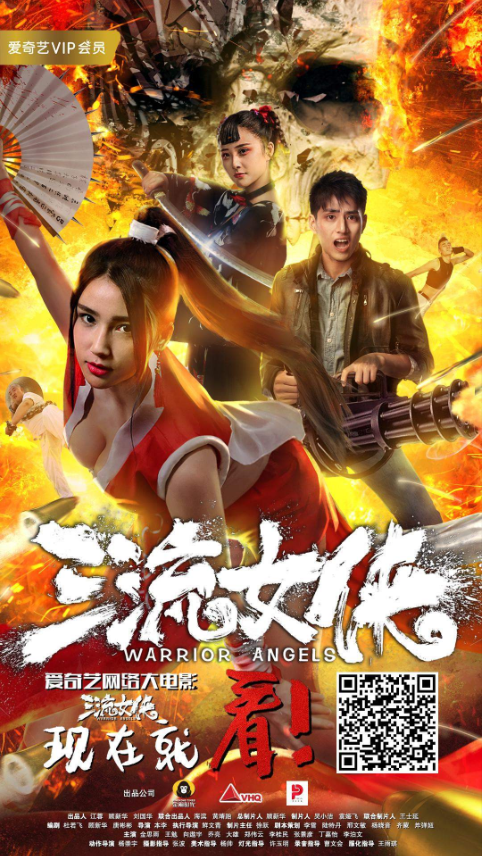