PlayStation 4, Xbox One
11 Trivia
On the game's box-art, the clock on the tower to the left of the characters actually has thirteen roman numerals instead of twelve, and they are out of order. In addition to that, the two hands on the clock are pointing to 13 and the 7, representing the 7 lights and 13 darknesses that play a major role in this game's story. The clock tower itself bears a striking resemblance to the NTT Docomo building in Shinjuku, Japan.
EasterEgg, HiddenMessage, Secret, General, RealLife, Theory, Similarities, Suggested
Contributed by PirateGoofy
Share - Permalink - Source 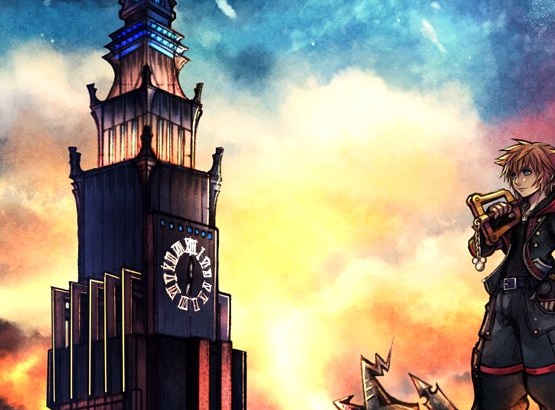