PlayStation 2, Xbox
17 Trivia
According to writer Paul Gardner, there was originally going to be a character named Moronic the Plumber (a parody of Sonic and Mario) that took the role of a hero to reclaim stolen treasure from their dimension. Traveller's Tales rejected the idea, and Moronic was later replaced with a cameo from Spyro the Dragon.
Development, EarlyIdea, Inspiration
Contributed by CLXcool
Share - Permalink - Source 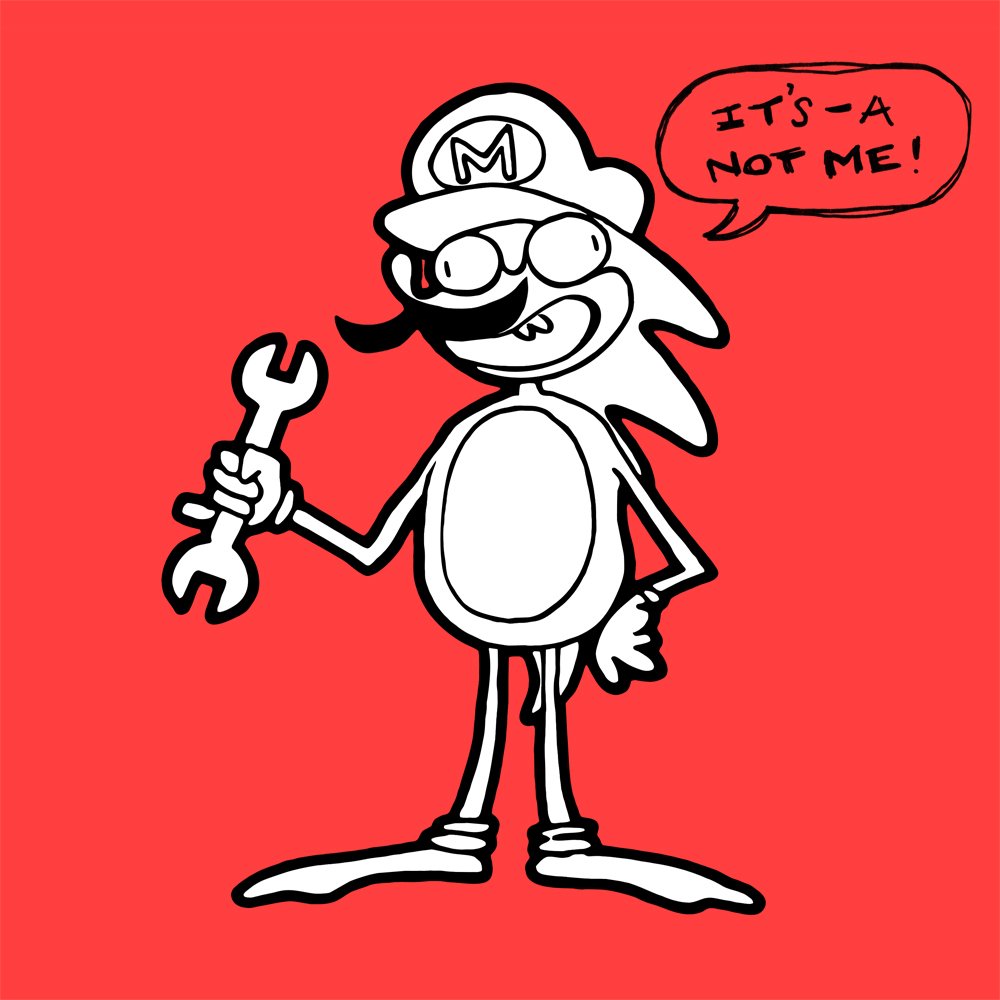