Nintendo Switch
3 Trivia
Outside of Sirchester there is an NPC who states that he swam from the Kalos Region (from Pokémon X & Y) to the Galar Region. If what he says is true then this confirms that the two regions are in close proximity to each other just like their real-world European counterparts of the United Kingdom (Galar) and France (Kalos), which, in real life, are very close but separated by the English Channel.
EasterEgg, Reference, General, RealLife, Theory, Similarities, Suggested
Contributed by PirateGoofy
Share - Permalink - Source 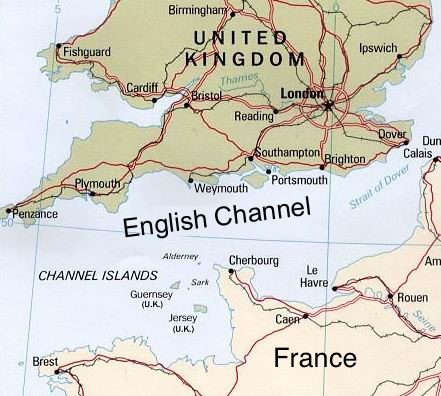