Nintendo Switch
3 Trivia
Japanese clothing company Uniqlo held a competition called the UT Grand Prix for a winner to have their artwork used for a t-shirt to be worn in-game and receive $10,000, with the grand-prize winner being Chinese artist Li Wen Pei. However, it was later discovered that Wen Pei had broken the contest's rules causing him to be disqualified and the grand prize not being awarded to another entrant. Though not explicitly stated by Uniqlo as to why he was disqualified, it's believed this was due to Wen Pei having used his design for his own commercial purposes such as on phone cases and t-shirts, which goes against the competition's rules. Wen Pei's design featured a Gyarados sitting atop a trio of Magikarp presented in a totem style.
General, RealLife, UnusedContent, UnusedGraphic
Contributed by KnowledgeBase
Share - Permalink - Source 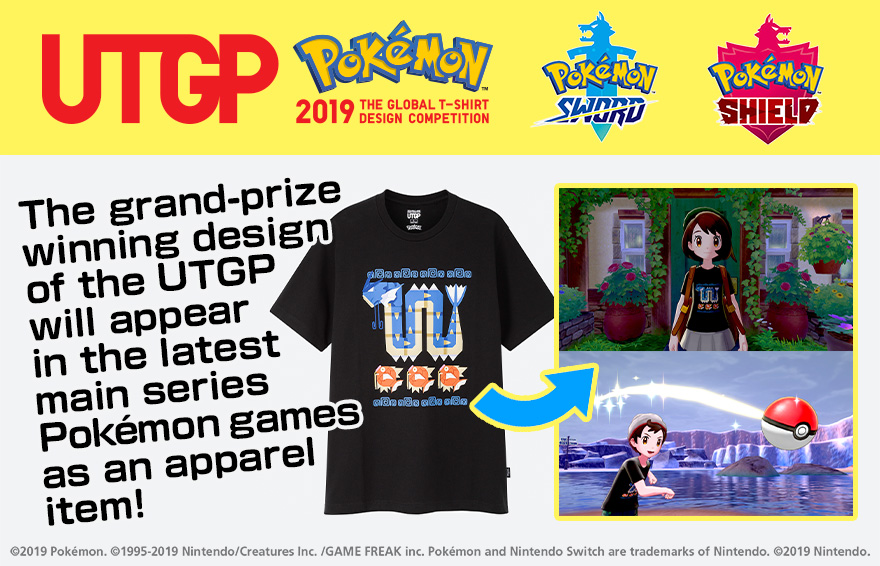