PlayStation 3, Xbox 360
4 Trivia
In an interview with IGN, Suda 51 said that his next game (after No More Heroes 2) would be a action/horror title in which he said the main character would have a "very cool watch".
The game was later to be revealed to be Shadows of the Damned however, the main character, Garcia Hotspur doesn't wear a watch.
Development, EarlyIdea, General
Contributed by Hipserious
Share - Permalink - Source 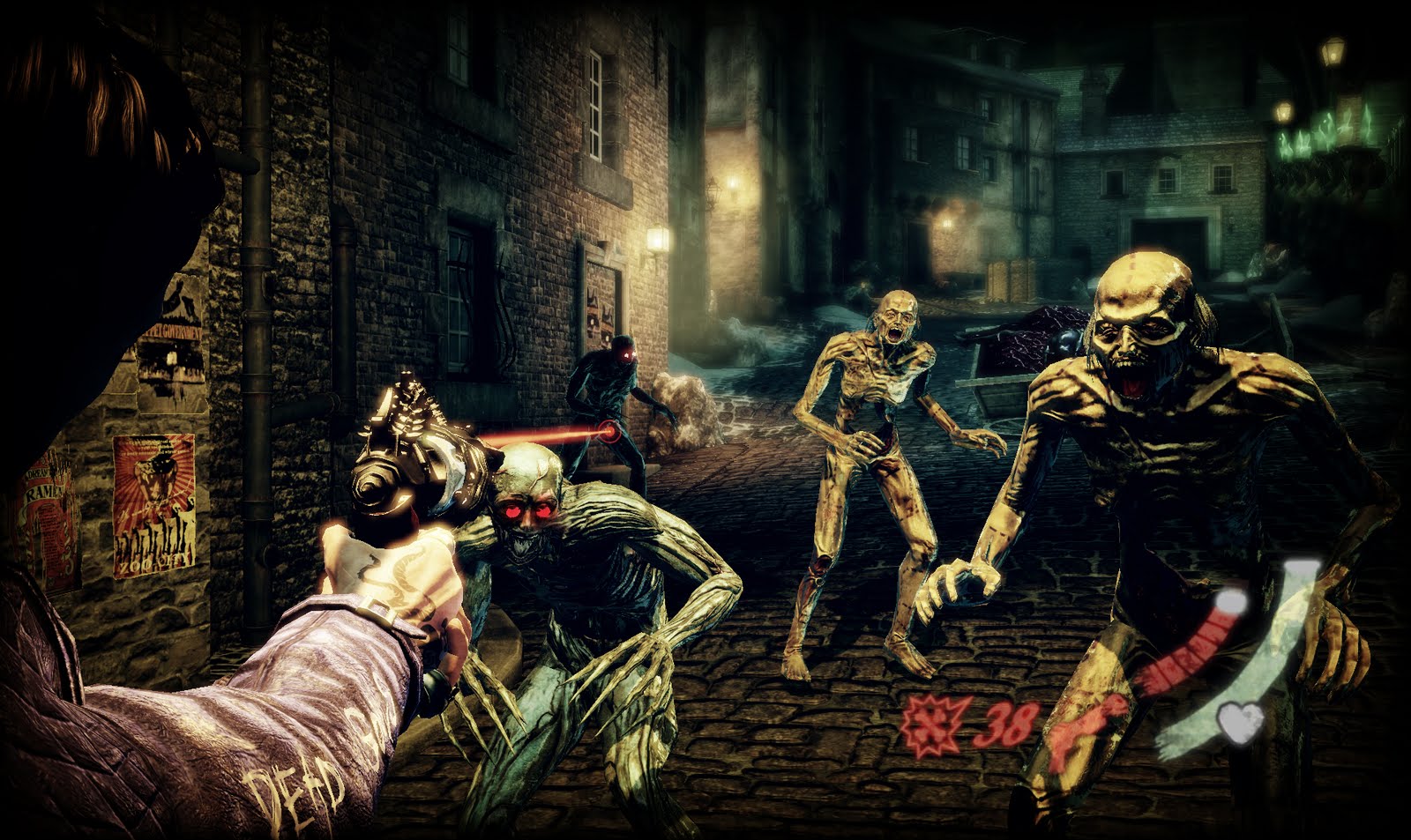