DS, PC, PlayStation
14 Trivia
A port of Resident Evil was planned for the GameBoy Color but was cancelled due to hardware limitations. The game was supposed to have new enemies and a new save feature. ROMs of the game have since been released online after a collector got their hands on an unfinished version of the game following a $2000 dollar fundraiser in order for him to do so.
Contributed by Mass Distraction
Share - Permalink - Source 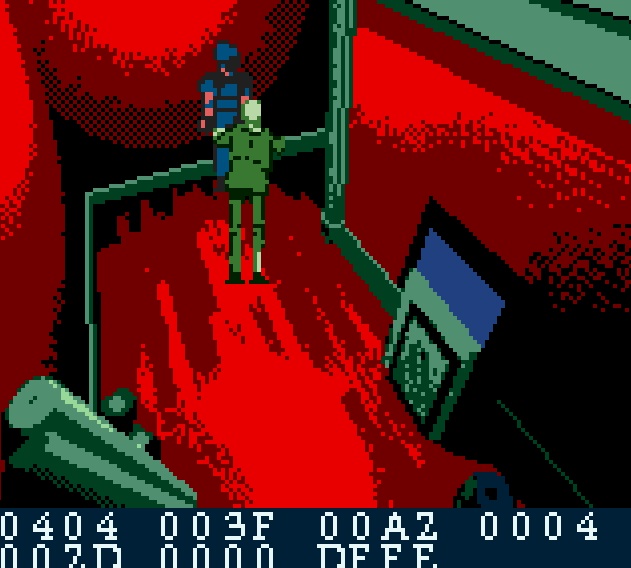