Genesis, PlayStation, SEGA CD, SNES
3 Trivia
In 1994, after the success of the first game, Travellers Tales was beginning development of a sequel to the game titled "Mickey Mania 2".

The game was quietly scrapped, as the team decided to focus more on developing a video game based off of the then upcoming Pixar movie Toy Story.

Only one prototype of the game exists, and it only has one level.
Development, CancelledRelease
Contributed by CLXcool
Share - Permalink - Source 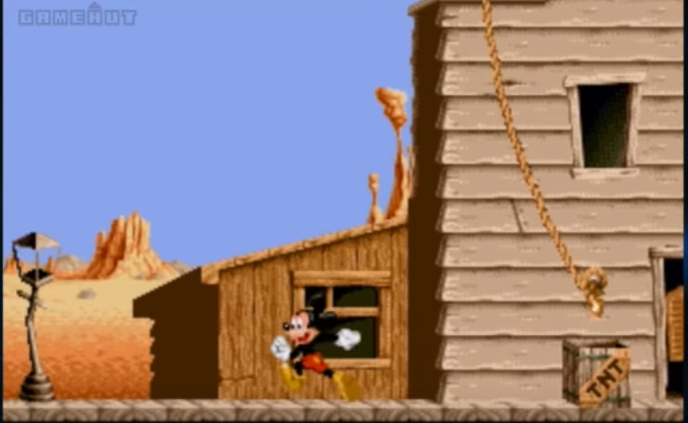