3DS, iOS, Nintendo Switch, PC, PlayStation 4, Wii U, Xbox One
18 Trivia
The Shovel Knight amiibo figure, which is compatible with the Wii U and 3DS versions of the game, is the first amiibo to be able to function whilst still in its packaging, unaltered. This is because it doesn't include the blocking strip which can be found in every other amiibo packaging. Yacht Club Games made this intentional after receiving feedback from fans who wanted to keep it as a collector's item.

The figure is also the first amiibo to be produced not by Nintendo's own manufacturers. The game itself was also the first non-Nintendo developed title to receive its own amiibo.
General, RealLife
Contributed by KnowledgeBase
Share - Permalink - Source 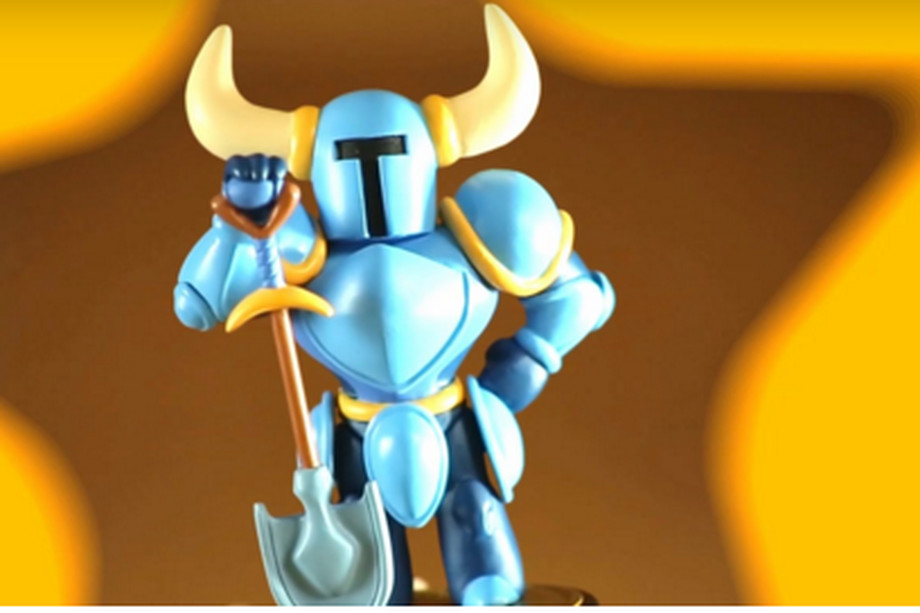