More specific tags can be found on the All Trivia page.
All Videos
Easter Egg Hunting
Leftovers
Region Locked
DidYouKnowGaming
Other
What is VGFacts?
Submission Guidelines
FAQ
Site Stats
Contact Us
Lost your password? | Need to Register? Click here!
Dragon Quest
7 Games
4 Trivia
In 2017, in celebration of Dragon Quest's 30th anniversary, a statue was erected in Sumoto on Awaji Island in Japan. Awaji Island is the birthplace of the series creator, Yuji Horii. According to Horii, each part of the statue is meant to represent something: the Slime for luck, the shield for protection from calamity, and the sword for to cut down evil fate.
General, RealLife
Contributed by KnowledgeBase
Share - Permalink - Source 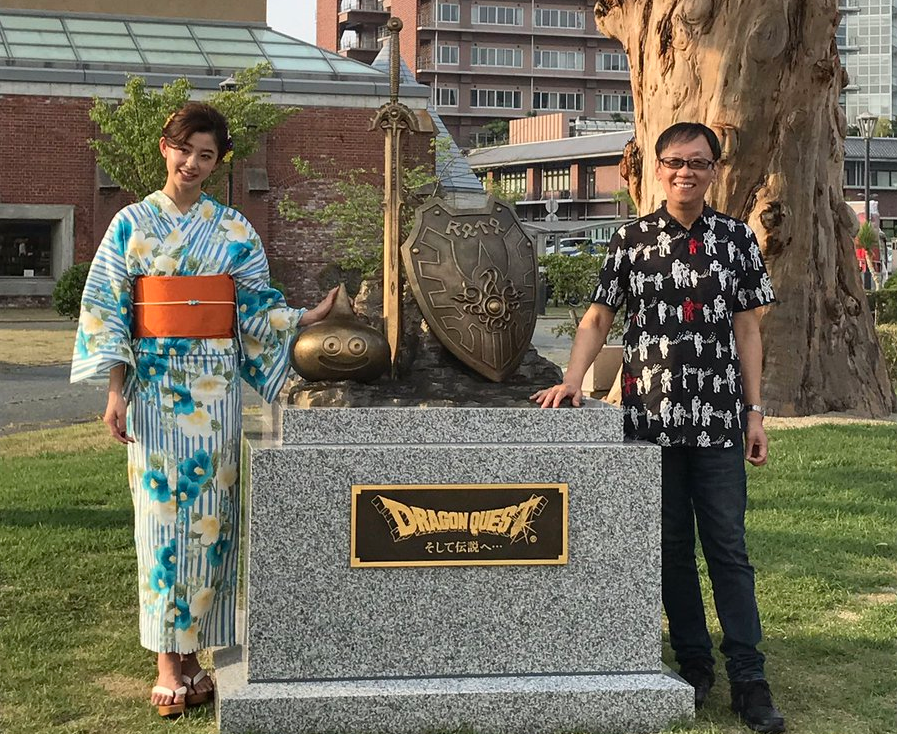