PlayStation
10 Trivia
Back when the game was still known as "Willie the Wombat", Mark Cerny had commissioned Hanna-Barbera to help give out some ideas and suggestions on what Willie would look like. The aforementioned task was given to an employee of the studio at the time named Butch Hartman, who went on to create a slew of animated series for the children's television network Nickelodeon.
Development, EarlyIdea, Inspiration
Contributed by tatochypz
Share - Permalink - Source 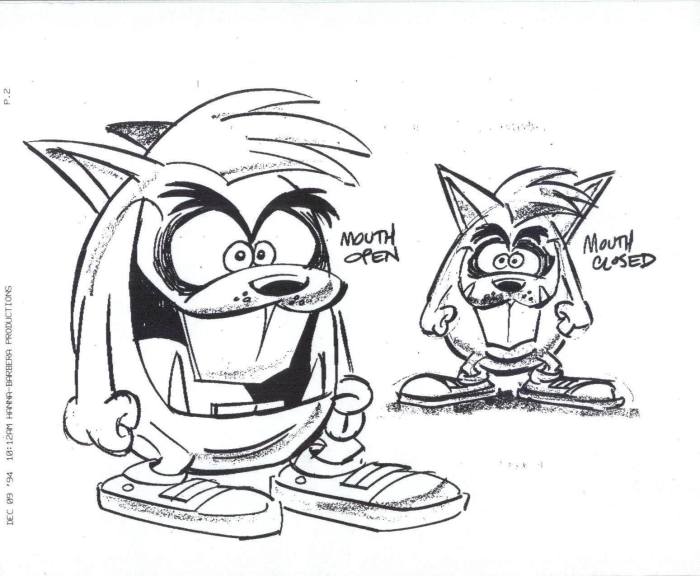