GameCube
11 Trivia
In addition to Rebecca's western costume originally available in the game, every new costume added in the game's HD port is a reference to one of Capcom's previous games.

Additionally, three t-shirts are available for Rebecca. They are the winner designs by fans from Capcom's In-Game T-Shirt Contest. One of these was done by former SNK and Capcom's artist Shinkiro (real name Toshiaki Mori). Another one makes a reference to one of Barry's lines from the first Resident Evil.
EasterEgg, Reference, General, BonusContent
Contributed by Mass Distraction
Share - Permalink - Source 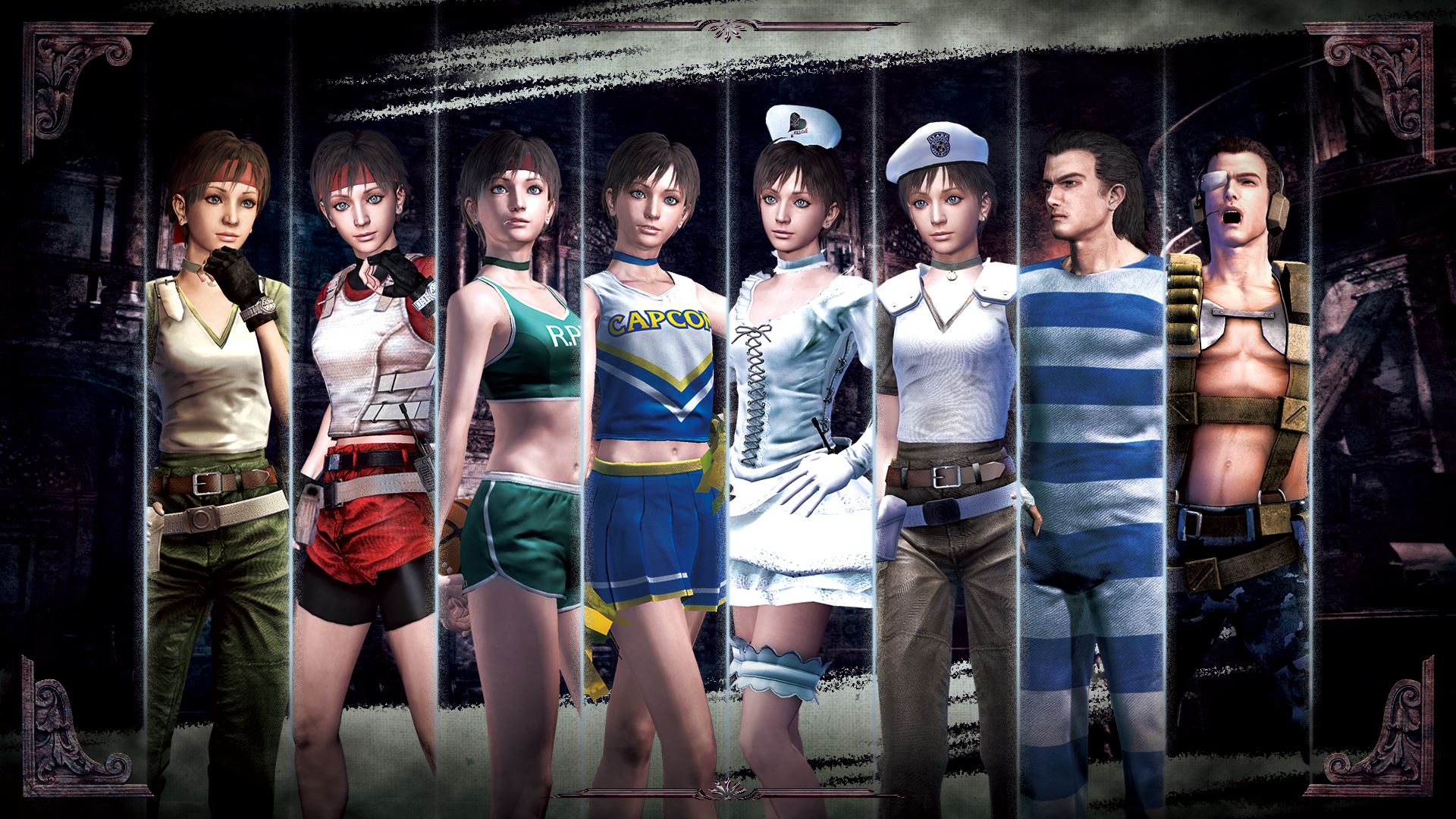