Arcade, Game Boy, Genesis, PlayStation, SNES
9 Trivia
There are a lot of unused sprites of Motaro left over in the game's memory, including:

• Motaro raising up his front legs.
• Motaro doing his teleport move.
• Motaro performing an arm lift as if he were going to throw the opponent over his head.
• Motaro raising his arm, along with moving mouth sprites that suggests this would be some sort of taunt.

There is also an unused win screen for him that would not show up until Mortal Kombat Trilogy. This evidence suggests that Motaro was probably going to be a playable character at one point.
UnusedContent, RemovedFeature, UnusedGraphic
Contributed by MeleeWaluigi
Share - Permalink - Source 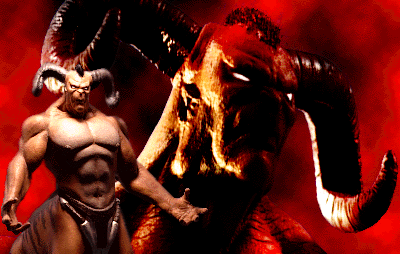