GameCube
12 Trivia
Early on in the Gamecube and Wii versions of the game, inside the train, there are illegible signs above the car doors. They were illegible in the original resolution but were removed from the HD release where they would have become clearly visible. The original sign simply said "Dining Car" but was reused for all the doors. There's also a blurred poster on the train, which is actually a picture of one of the game's programmers, this was also changed for the HD version for similar reasons.
Development
Contributed by Mass Distraction
Share - Permalink - Source 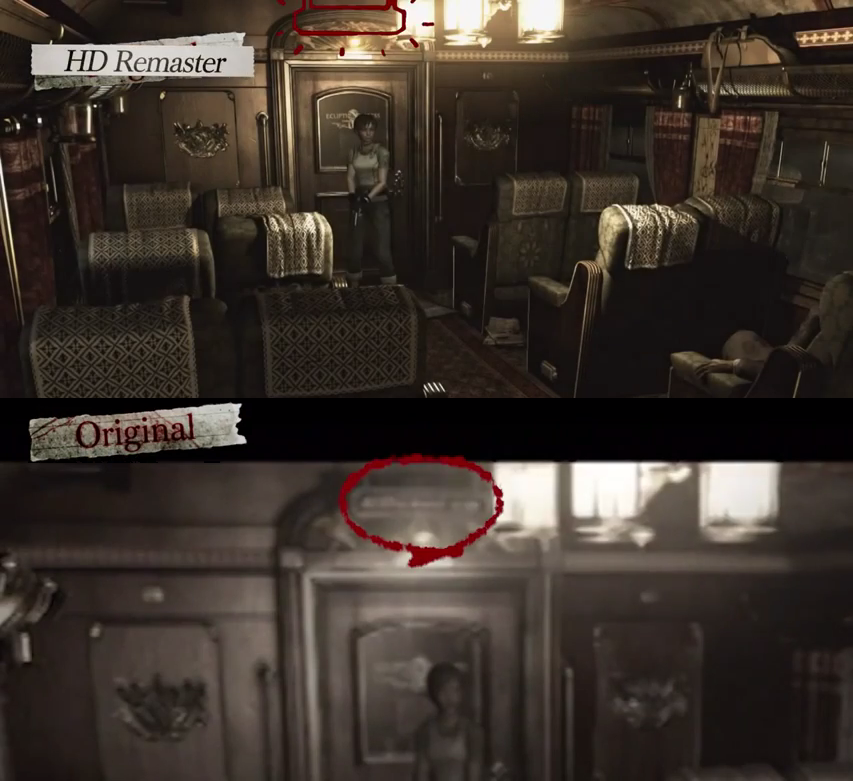