DS, PlayStation 2, PlayStation Portable
2 Trivia
Steve-O, one of the members of Jackass, mentioned that whilst filming the motion capture scenes for the game, he was high on drugs and hadn't slept a lot. Because of this, it wasn't until around 2014 that he remembered that a video game based-off the series had existed.
Development
Contributed by KnowledgeBase
Share - Permalink - Source 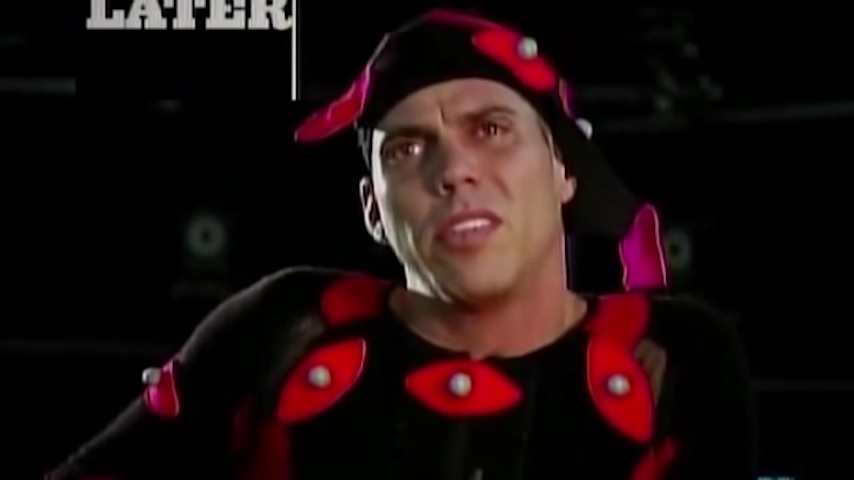