More specific tags can be found on the All Trivia page.
All Videos
Easter Egg Hunting
Leftovers
Region Locked
DidYouKnowGaming
Other
What is VGFacts?
Submission Guidelines
FAQ
Site Stats
Contact Us
Lost your password? | Need to Register? Click here!
Star Wars
34 Games
9 Trivia
Star Wars Outpost was a canceled game for browsers, iOS and Android being developed by LucasArts' Singapore studio. Inspired by games like EVE Online and Settlers of Catan, players could manage outposts, trade resources with other players and choose to support either the Empire or Rebels. The game was nearly completed until it was shut down in April, 2013. The game would've also featured interconnectivity with the also canceled title Star Wars: First Assault, where players who built weapons and ships in Outpost could then have them available in First Assault.
Development, CancelledRelease
Contributed by KnowledgeBase
Share - Permalink - Source 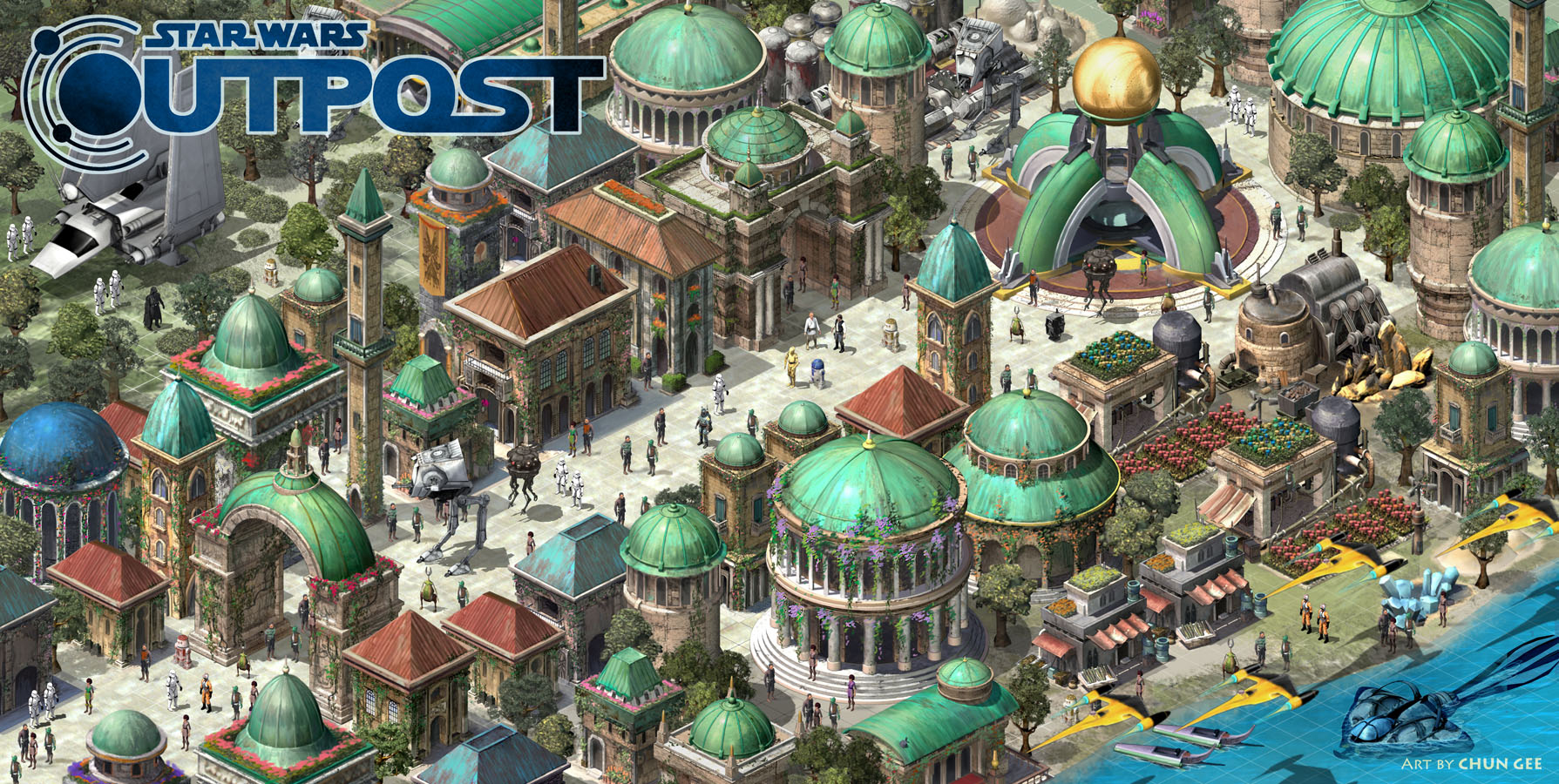